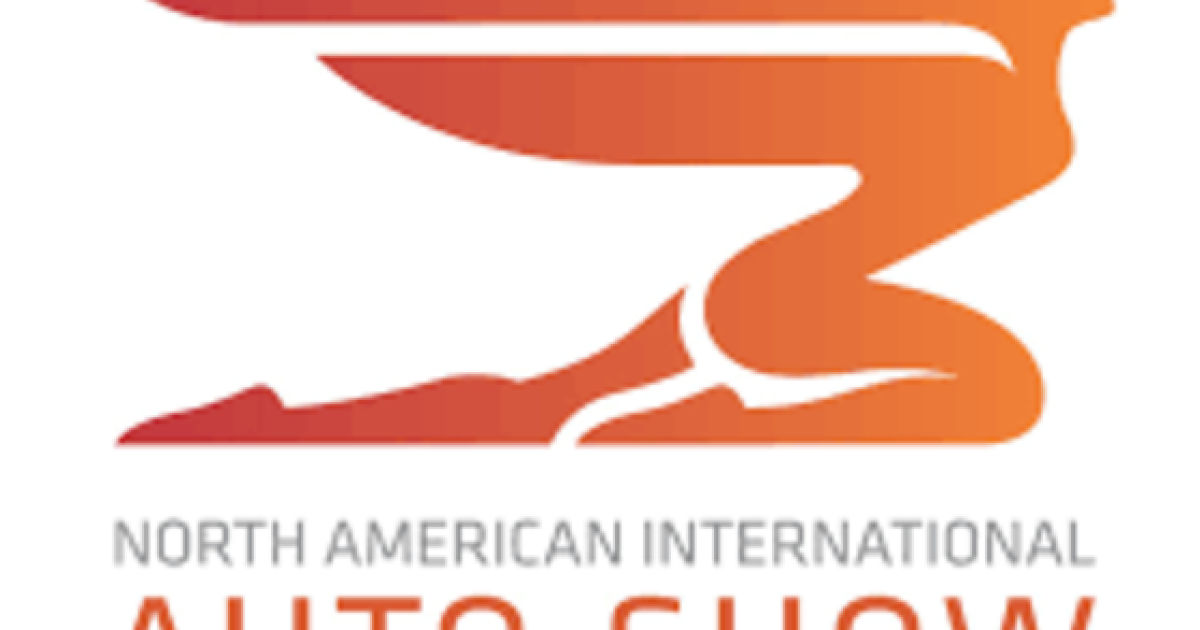 (WXYZ) — The North American International Auto Show is making another major move after being delayed due to the coronavirus.

While the 2020 auto show was supposed to be the first to take place in the summer, the June dates were canceled due to COVID-19. The next edition of the iconic Detroit show will now be held in September and October of 2021.

Doug North, the chairman of the 2021 event, was our guest during UpFront with 7 Action News to discuss the decision behind moving the event and what it will look like.

You can see his entire interview in the video player above.

“It’s really going to be a great time of year,” North says. “Fall in Michigan is such a delightful time, and we really look forward to having the show and still including all the great things that we had planned.”

“We remain vigilant and study and are certainly aware of all the current happenings and protocols, and we stay up on all the guidelines and certainly the state and federal recommendations,” North says. “But, we’ll continue to watch that, and we will certainly adhere to all of the safety protocols when the time comes. And we know a lot can change in a year. We’re certainly hopeful that the medical community will make continued progress, but we’re prepared and watching that every day.”

North says the show will be different from what it has looked like before.

“We have both an indoor and an outdoor component to the show. We have a great variety of moving demonstrations, active vehicle moving ride and drives, technology demonstrations,” North says. “We’re certainly going to take advantage of the Hart Plaza area and the waterfront, all of the downtown areas that are within walking distance of the TCF Center. And, of course, we have the TCF Center, which is the heart and soul of the show. We look forward to working with them, and continuing our progress, getting ready for a little over a year from now.

“We certainly anticipate having both an indoor and outdoor event that evening. It’s October 1st; we’re really excited about that and, hopefully, the weather will still cooperate, and we can enjoy both the indoor and the outdoor, but we literally have two shows in one,” North says. “We have a full access ticket, which will allow attendees to be inside the show from 6 to 9 to see the entertainment about 8:45. And then the outdoor show opens at 8 and ends at 11, and there’ll be entertainment out there at 10 o’clock as well. So, it really is going to be a neat evening, and we really hope that we can encourage people to come. It will have been a long time since we’ve had our last charity preview, and we’re really looking forward to great support from the community and, perhaps, growing the number of people that would come down and attend that great event.”