AirTalk | Audio: California Moves To End Sales Of New Gas-Powered Cars. How Realistic Is The Plan? 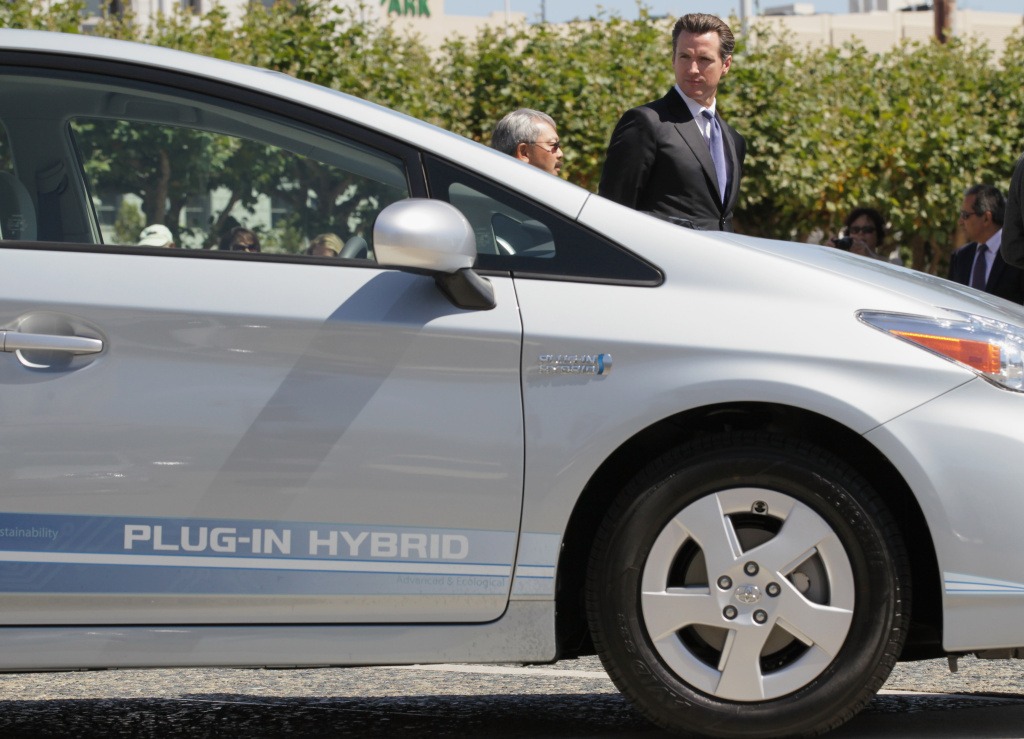 California will halt sales of new gasoline-powered passenger cars and trucks by 2035, Gov. Gavin Newsom announced Wednesday, a move he says will cut greenhouse gas emissions by 35% in the nation’s most populous state. The proposed rule would not ban people from owning gas-powered cars or selling them on the used car market. But it would end the sales of all new gasoline-powered passenger cars and trucks in the state of nearly 40 million people.

“Pull away from the gas pumps,” Newsom said. “Let us no longer be victims of geopolitical dictators that manipulate global supply chains and global markets.”

California and the roughly dozen states that follow its lead on auto emissions standards make up a significant part of the U.S. auto market, giving the day’s move huge potential impact for the U.S. automobile industry as well as for long-term efforts against pollution and climate change, which is driven by fossil-fuel emissions. It also is likely to meet opposition from President Donald Trump, who wants to roll back tougher Obama-era auto emissions standards and is battling California to force it to comply.

California already has rules mandating a certain percentage of new car sales must be electric or zero-emission vehicles. This rule, if implemented, would make California the first U.S. state with a plan to phase them out completely.

With files from the Associated Press