Ethernet PHYs Add Another Layer of Protection for Cars 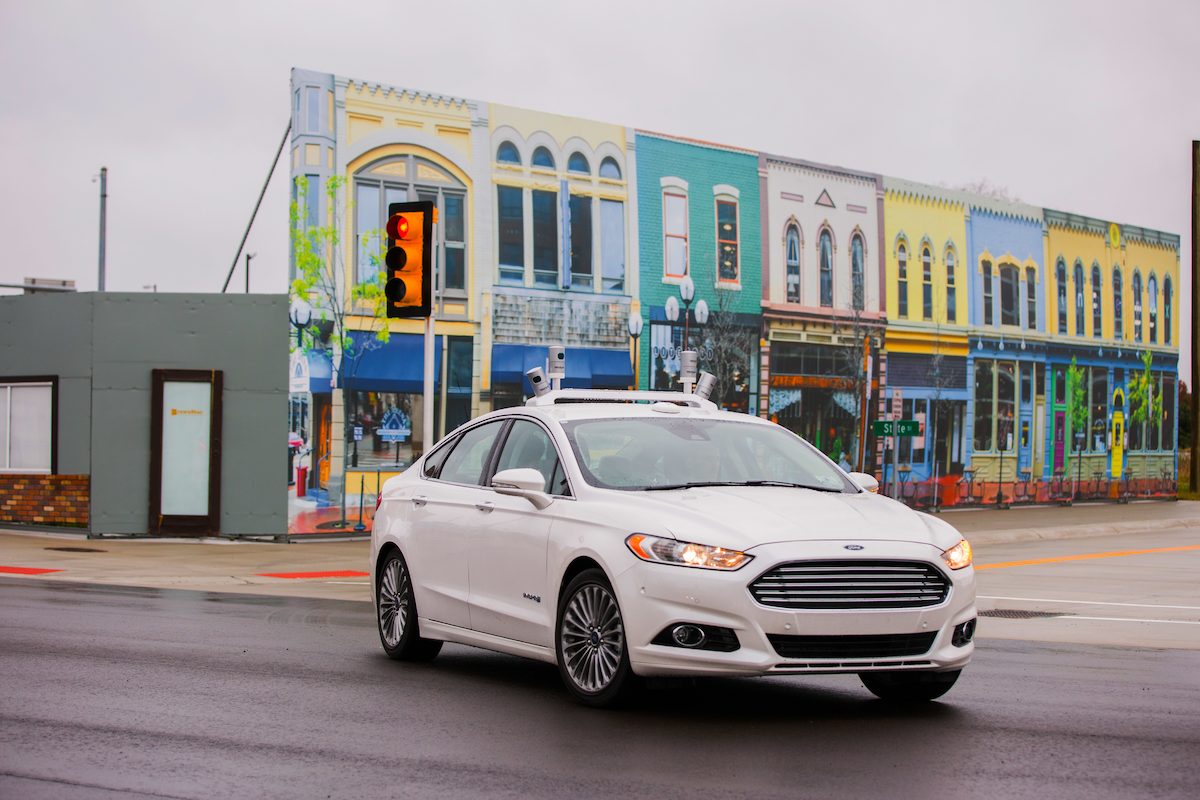 As more cars connect to the world around them, they are also becoming more vulnerable to hackers. Any computer in the car that chats with other cars on the road, infrastructure such as stop signs, and the cloud serves as a gateway to its internal communications network, potentially opening the door for hackers to disable the car’s components, such as the brakes or steering wheel, or intercept data from consumers.

Marvell Technology, one of world’s largest networking chip makers, is trying to address the problem by adding another layer of protection to its latest generation of gigabit Ethernet PHYs for cars.

The Santa Clara, California-based company said that it rolled out its third generation of Ethernet PHYs for cars and that it is adding MACsec—for media access control security—technology to the chip.Marvell said MACsec secures the network from the inside by encrypting the data at every node in the network to protect it from being stolen or altered by hackers. Eavesdropping can also be prevented. Marvell said that it has added the same MACsec technology to its new networking switch chips for corporate server gear.

As cars collect more data from cameras, radar, and other sensors, the also all require faster and more robust internal networks to handle it all. Marvell said that the Ethernet PHY supports data rates of 100 Mbps or 1 Gbps over automotive-grade cables so that the car’s communications network can transfer more data to the advanced driver assistance systems (ADAS) or the dashboard in a short amount of time. The Ethernet PHY chip supports both the 100BASE-T1 and 1000BASE-T1 standards, Marvell said.

The car’s communication network has long been dominated by the Controller Area Network or CAN bus. The CAN standard coordinates all the electronic control units, or ECUs, that handle functions ranging from the transmission to door locks. Local interconnect networks, or LINs, have been slapped on cars over time to run communications for the mirrors, windows, and other body controls. For decades, car manufacturers have rolled out features by adding more ECUs to the car and linking them to the CAN and LIN networks.

These systems are connected by vast amounts of cable crammed in the dashboard, behind the doors and under the floors. But as more cameras, radar, and other sensors are slapped on cars for autonomous driving and more advanced computers are installed in the dashboard, current CAN and LIN networks have been falling behind. More cars are also sending information to the cloud to support services ranging from running checks on the car’s transmission, engine, or other parts to updating the software and firmware.

“The rapid evolution of consumer devices is driving more and more features into today’s cars, at an ever-increasing pace, resulting in a need for increased network bandwidth, lower latency and higher connectivity between vehicle ECUs. The current mix of vehicle networks simply cannot scale to these requirements,” said Ian Riches, technology analyst at market researcher Strategy Analytics, in a statement.

To handle the swelling communications load, car manufacturers are supplementing legacy networks by adding Ethernet ports with data rates from 100 Mbps and 1 Gbps. They are also trying to condense all of the various electronic subsystems in cars into compact supercomputers that coordinate with each other over Ethernet. That could also cut down on the costly, heavy cable harnesses in cars today.

According to Strategy Analytics, demand for Ethernet ports in the automobile market is on pace to increase 60% per year for the foreseeable future, totaling 350 million ports by 2022. “These will also help implement the energy efficiency and cyber security features that will be needed,” Riches said, adding that Marvell’s Ethernet PHY chip “provides a path to speed the implementation of tomorrow’s in-vehicle networks.”

Marvell said the MACSec technology in its latest automotive Ethernet PHY can be used to protect against man-in-the-middle attacks—where the hacker secretly relay and possibly alter any of the communications between the car’s central computer and its subsystems—and replay attacks—where the intruder intercepts a data transmission and then fraudulently delays or resends it to misdirect the car or cause it malfunction.

Since the car’s internal network is subject to inhospitable conditions, all of the components in the network must be able to work together without interference. Marvell said that the Ethernet PHYs are tough enough to withstand the rigors of harsh temperature, intense vibrations and electromagnetic interference. Marvell said the Ethernet PHY adds advanced signal processing to cancel out interference at the same speed as the network. It can also tolerate severe temperatures ranging from -40°C to 125°C, the company said.

Marvell has started rolling out the88Q222xMproduct family of Ethernet PHYs to potential customers with development boards. It is available in an automotive-grade 6-mm by 6-mm by 0.5-mm package.