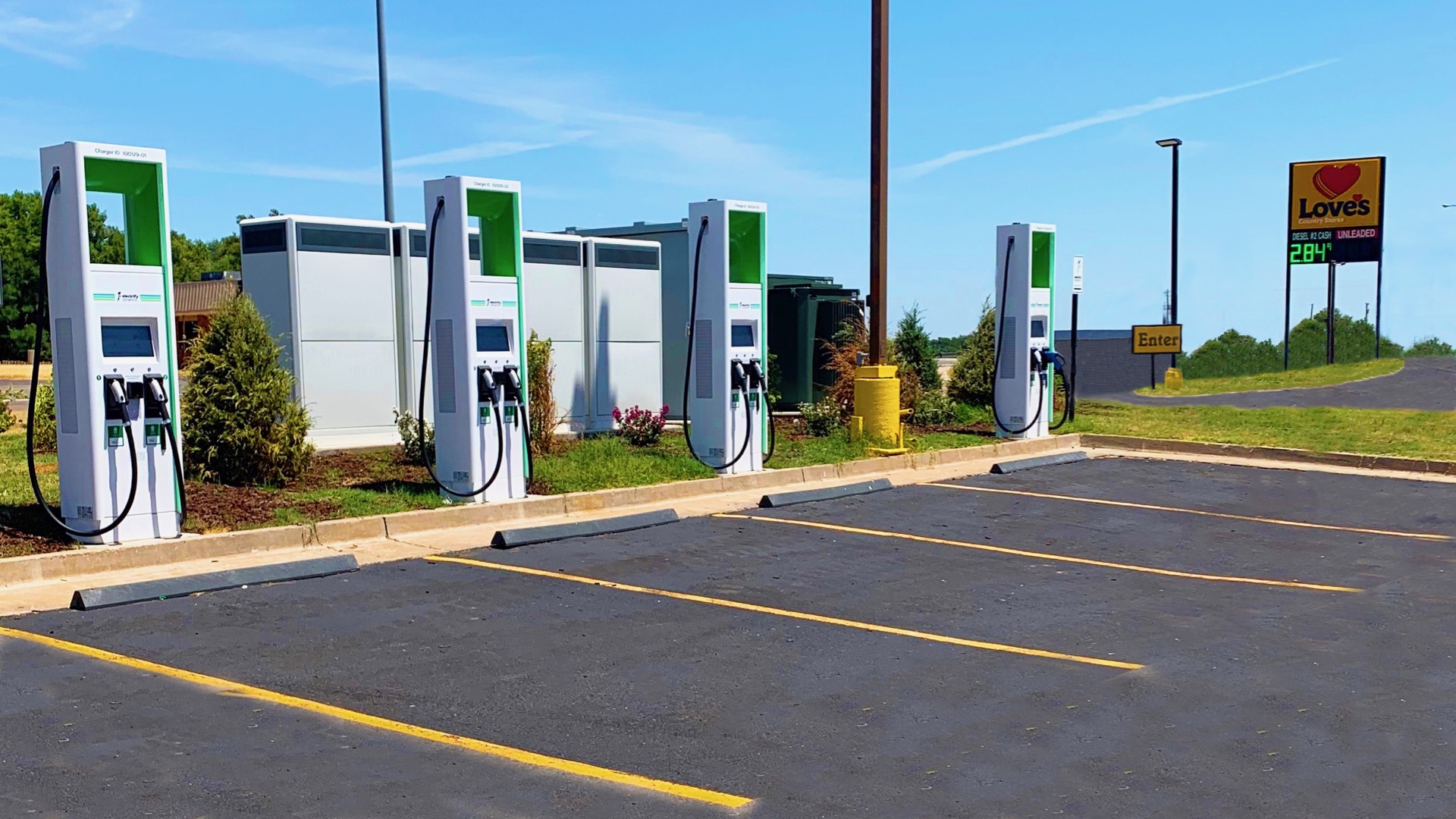 General Motors is giving its set of EV components a new name. Electrify America has rebooted its pricing. And Audi has a fuel-cell stack but no fuel-cell vehicle. This and more, here at Green Car Reports.

Earlier this year, GM applied the Ultium name to the battery and propulsion systems for its upcoming generation of electric vehicles. Today, in a move that harks back to GM’s legacy in building and supplying engines and transmissions, it’s announced that the electric drive component set outside the battery pack will be called Ultium Drive.

Electrify America has announced a revamped pricing plan, including billing by the kilowatt-hour wherever it’s allowed—in 23 states plus the District of Columbia. It’s also changed its rates by the minute.

The fuel-cell manufacturer Ballard Power Systems has revealed a next-generation fuel-cell stack developed with Audi—with the potential to deploy it in trucks and passenger cars. Audi hasn’t yet detailed what its plans for the unit might be.

Over at The Car Connection: There’s an unsettling road-safety trend for the first half of 2020, in which Americans drove a lot less during shelter-in-place restrictions. During that time, the National Safety Council reported Tuesday, the traffic-fatality rate jumped 20%.