How a Manufacturer Brought 3D Printing into the Foundry 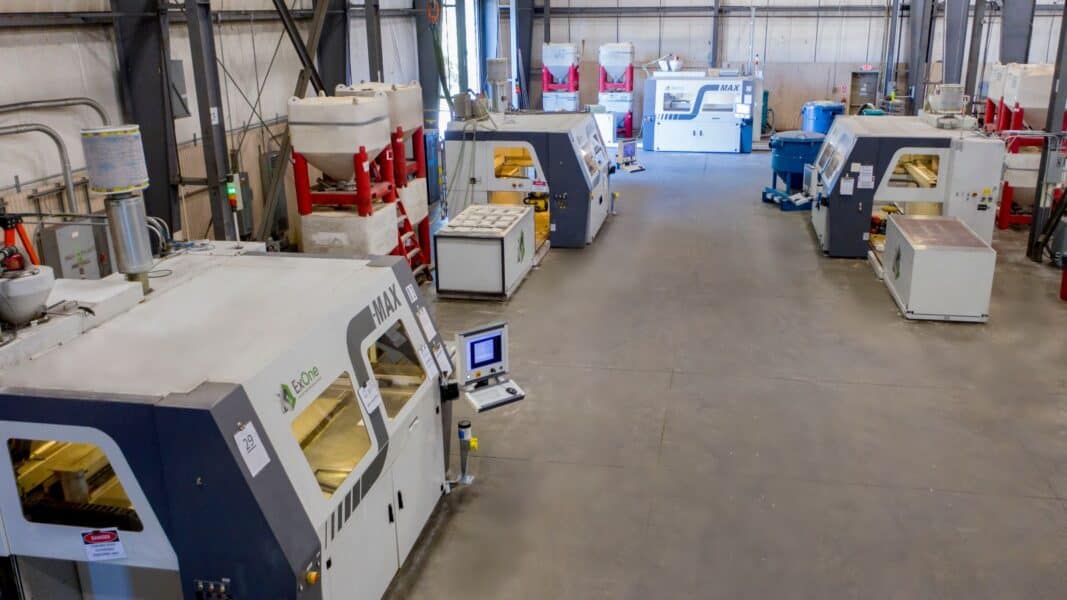 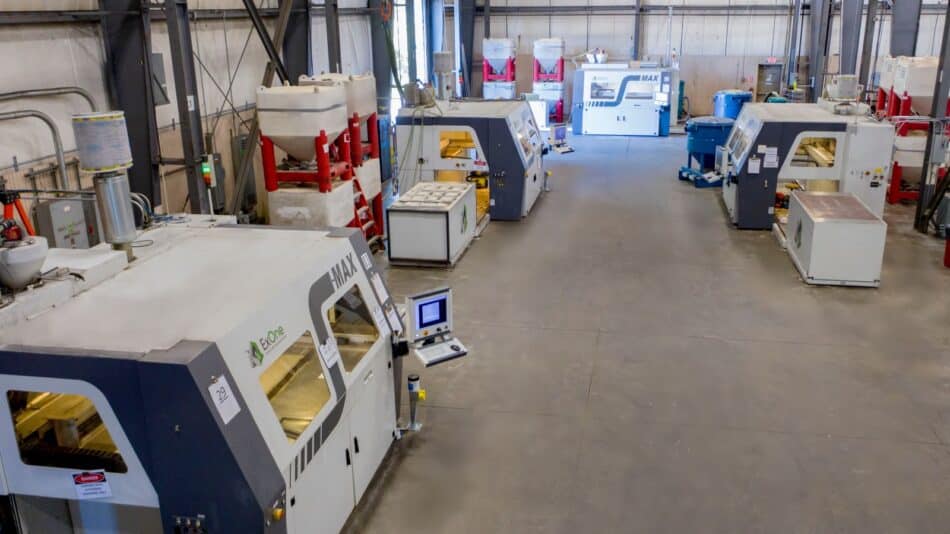 When you think of 3D-printing, you probably don’t think of metal casting. But in fact, 3D-printing has been a huge help to foundries—thanks in large part to one Ohio-based company, Humtown Products. In 2014, the family-owned business decided to try using 3D printers to create castings for engine blocks in cars, trucks, construction equipment and aerospace technology. Since then, Humtown has led an industry-wide transformation of metal casting and will be recognized at the 2020 Manufacturing Leadership Awards in October for commercializing 3D printing in the sector.

How it works: Ordinarily, metal casting involves creating a tool or pattern from materials like plastic or wood, then packing sand tightly around the pattern to form a mold. Then workers pour metal into the mold, creating the finished component. But with 3D printing technology, Humtown can skip the tooling stage entirely, printing the sand mold through software commands instead. 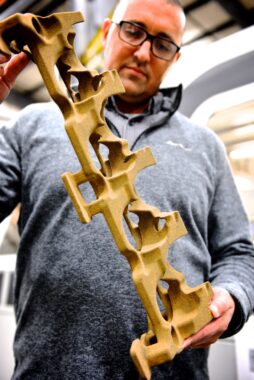 How they did it:  Back in 2014, there were only a few sand-casting 3D printers in north America. They were mostly used for prototyping and cost two million dollars each. Because the technology hadn’t been widely used, Humtown struggled to find a bank that would finance a loan. The company ended up working with America Makes—a program launched by President Obama—and partnering with local schools like Youngstown State University and the University of Northern Iowa, which was primarily using the technology for prototyping at the time.

Brandon Lamoncha, who is now Director of Additive Manufacturing at Humtown Products, spent three years traveling to and from Iowa to study the technology, while also traveling to foundries around the country to spread the word about 3D-printing. He made the case that a new wave of technology was coming—and that, if American foundries didn’t embrace it, they would be left behind the curve and possibly out of business.

“When we got into this game,” Lamoncha says, “you could count on one hand the number of 3D sand printers in North America. Now there’s 40 or 50.”

The benefits: The technology has been effective for a number of reasons.

The result: Six years ago, 3D printing was used in less than 2 percent of sales at Humtown. Today that number has risen to 40 or 50 percent.

Wolff should get out of Mercedes while at the top of F1, says Jordan