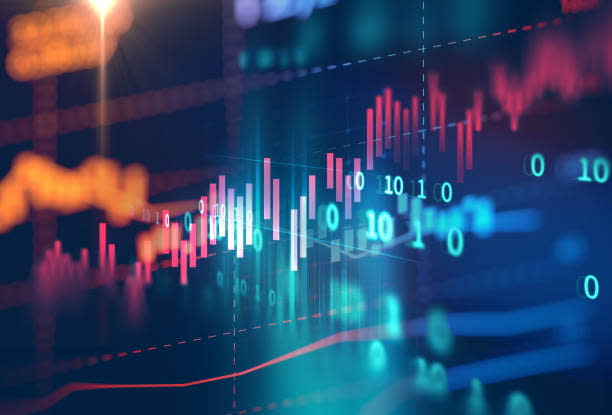 In the broader market, the S&P BSE Mid-Cap index and the S&P BSE Small-Cap index lost 0.65% and 0.55%, respectively. Both these indices underperformed the Sensex.

The market breadth was negative. On the BSE, 892 shares rose and 1701 shares fell. A total of 173 shares were unchanged.

In a bid to stimulate demand in the economy, the government announced giving out cash vouchers to central government employees this year in lieu of leave travel concession (LTC) fare which could be spent only on buying non-food GST-rated items.

Nirmala Sitharaman said the employees could buy items that attract 12% or more goods and services tax (GST). These purchases will have to be made in digital mode from GST-registered outlets.

Every four years, central government employees get LTC to any destination to their choice plus one to their hometown. Since travel is difficult to undertake during the pandemic, the government will pay the entitled fare as cash vouchers which have to be spent by March 31, 2021, she said.

“The loan will have to be spent entirely on new or ongoing capital projects. States can settle bills of contractors and suppliers but all the amount has to be paid before March 31, 2021,” the minister said.

An additional capital expenditure of Rs 25,000 crore would be spent by the Centre on developing roads, defence infrastructure, water supply and urban development, Sitharaman said. This will be in addition to Rs 4.13 lakh crore already budgeted.

“We estimate that the measures announced today, for boosting consumer spending and capital expenditure, will boost demand by Rs 73,000 crores, to be spent by March 31, 2021,” FM said.

Mumbai faced a power outage on Monday morning. The Brihanmumbai Electric Supply and Transport (BEST) Electricity, twitted that the electric supply in Mumbai was interrupted due to TATA’s incoming electric supply failure. Power has now been restored to many areas of the city.

In the foreign exchange market, the partially convertible rupee rose to 73.28 compared with its previous closing 73.16.

The yield on 10-year benchmark federal paper fell to 5.9% compared with previous closing of 5.939% in the previous trading session.