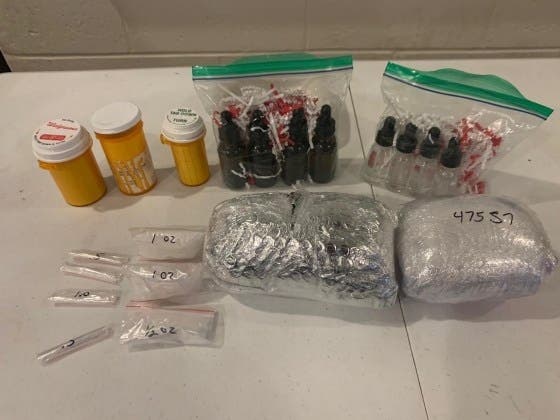 NORTH ANDOVER, MA — Police arrested a Lawrence man at his home Friday and seized methamphetamine at both his residence and his North Andover business, North Andover Auto School.

Michael Larocque, 56, of Lawrence, was charged with multiple counts trafficking over 200 grams of methamphetamine.

Police served warrants at both the home and the auto school, Friday.

Larocque was arraigned Monday and held on $250,000 cash bail. His next hearing before Judge Michael Uhlarik is scheduled for Oct. 19.

Christopher Huffaker can be reached at 412-265-8353 or chris.huffaker@patch.com.