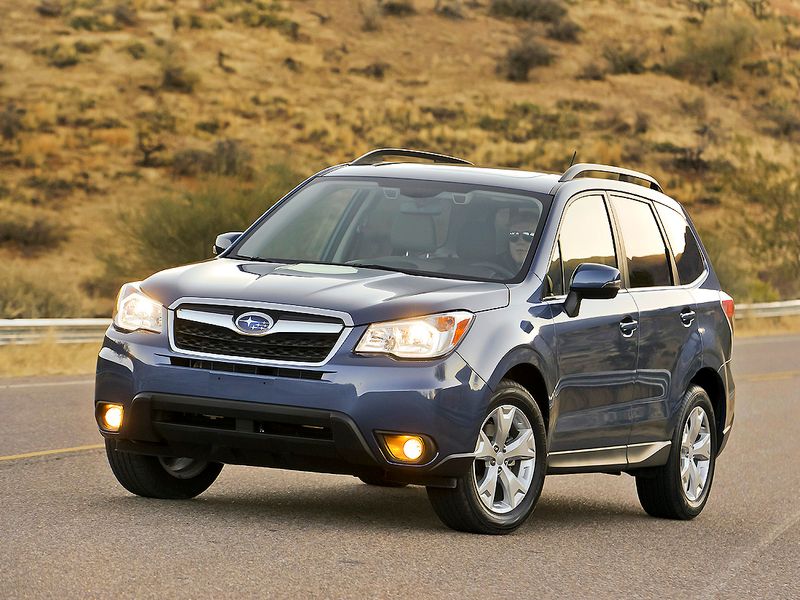 The suit alleges the Controller Area Network — or CAN bus, which allows microcontrollers and devices to communicate with each other’s applications without a host computer — contains a software protocol flaw that prevents the electronic throttle control system from operating properly.

It also claims the automaker’s brake override system is “faulty and does not work as intended,” according to the court document filed Sept. 4.

The two plaintiffs in the lawsuit both claim to have experienced unintended acceleration in their vehicles and are demanding a jury trial.

“Despite receiving hundreds of complaints about sudden acceleration defects, we allege that Subaru failed to disclose and potentially even concealed the defect from consumers and has yet to recall their 2015-2019 Legacy, 2012-2018 Forester and 2015-2019 Outback models,” the plaintiffs’ attorneys from law firm Morgan & Morgan said in a statement.

“We believe this defect potentially impacts many thousands of Subaru customers,” they said. “When consumers purchase a vehicle, they rely on car manufacturers to uphold safety standards and trust they will fix issues that may occur. Instead, we allege that Subaru is blaming customers rather than taking responsibility for their product.”

A spokesperson for Subaru did not immediately respond to a request for comment Monday.