A Car Insurance Claim Estimate Before the Tow Truck Is Called 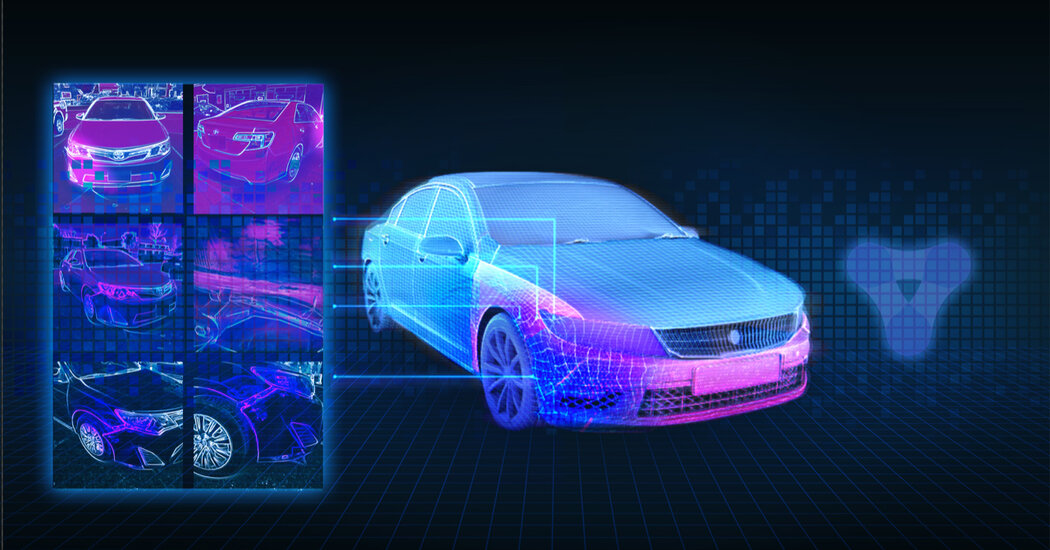 As insurance companies have pulled their employees out of the field, the use of virtual estimates has jumped. CCC Information Services, a Chicago company that markets its own A.I.-enhanced Quick Estimate app to insurers, recently reported a 125 percent increase in app use since March — even though traffic levels and accident numbers plunged when states locked down.

Even before the pandemic, major U.S. carriers were exploring the use of A.I. to speed claims settlement. Liberty Mutual’s in-house technology incubator, Solaria Labs, began work on an A.I. estimating algorithm in 2018. The company now uses it to give appraisers a head start on estimates.

USAA took a different approach. Rather than develop its own algorithm, it teamed with Google. Customers can upload photos of their damaged cars for analysis by Google Cloud’s Vision API. That damage assessment is then handed off to another partner, Mitchell International, which also uses A.I. to prepare a parts and labor estimate.

“Today, we send those estimates back to our appraisers because we’re still training the system,” said the company’s chief claims officer, Sean Burgess. “But in the near future, you won’t need that step. We’re going to take the process from days or weeks to minutes.”

That’s the approach Tractable has taken, too. “As comfort with the A.I.’s results is gained,” Mr. Dalyac said, “this human quality check is gradually reduced and removed, and so the proportion of A.I. touchless cases increases.”

Drivers insured by Admiral Seguro, a major Spanish auto insurer that uses Tractable’s tech, can already upload photos and completely resolve some claims — right down to receiving an offer of payment — in minutes on the first phone call.

How soon will American drivers have access to nearly instant claim settlement? Every insurer has to make its own decision about when it is ready to drop that last human quality check, but the day will come. Tractable is confident that it will soon be operating here. “We are getting pretty close,” Mr. Dalyac said. “In the next few quarters, there’s going to be an announcement of a very big American carrier — a household name — that’s going to be doing this.”