A rising tide, an uneven lift 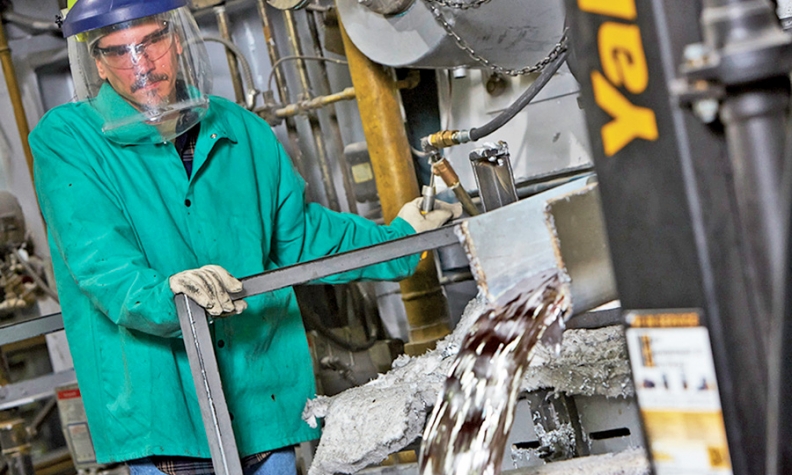 COVID-19 is having an uneven impact on the automotive universe.

U.S. auto sales for a number of automakers — including Ford, GM and Toyota — actually rose last month. Those September advances limited the quarterly decline to about 10 percent — welcome relief after a 33 percent second-quarter drop.

On the retail front, some of the public dealerships are pointing to strong third-quarter earnings. As we note in Monday’s issue, one of them, Lithia Motors, is feeling bullish enough to embark on an ambitious, multi-year acquisition spree.

But the parts-supply sector is hurting. The warnings came back in spring, during two months of auto factory shutdowns. The fear was that after being starved for revenue, suppliers would struggle to gear up once the assembly lines started rolling again.

Those struggles are now playing out in a variety of ways. Debt loads are high. Cash is tight. Borrowing is a challenge. Unprofitable units are being sold. And bankruptcies are beginning to creep back onto the scene.

A late-September casualty: turbocharger-maker Garrett Motion Inc. And as the analysts we quote in a Page 1 story Monday note, many more are likely.

“Dealers are selling vehicles again, but suppliers are absolutely not out of the woods yet,” said Laurie Harbour, a consultant and small-supplier expert. “They’re facing a severe labor shortage as workers are afraid to go back to work.”

Dealers are indeed selling vehicles again. And it’s not just new ones.

We kick off a special section on used cars with this nugget: Through July of this year, the average new-car dealer sold more used vehicles than new. That’s rare.

Of course, strong demand means tight supplies, which have forced dealers to get creative in the hunt for new inventories. The section explores that development, as well as 2020’s “wild ride” for wholesale values.

A wild ride. That’s an apt description for this year. As Ford’s sales chief Mark LaNeve says in another Page 1 story: The third-quarter performance “makes us cautiously optimistic for Q4, but there’s still a lot of uncertainty and a lot of Americans are still suffering.”