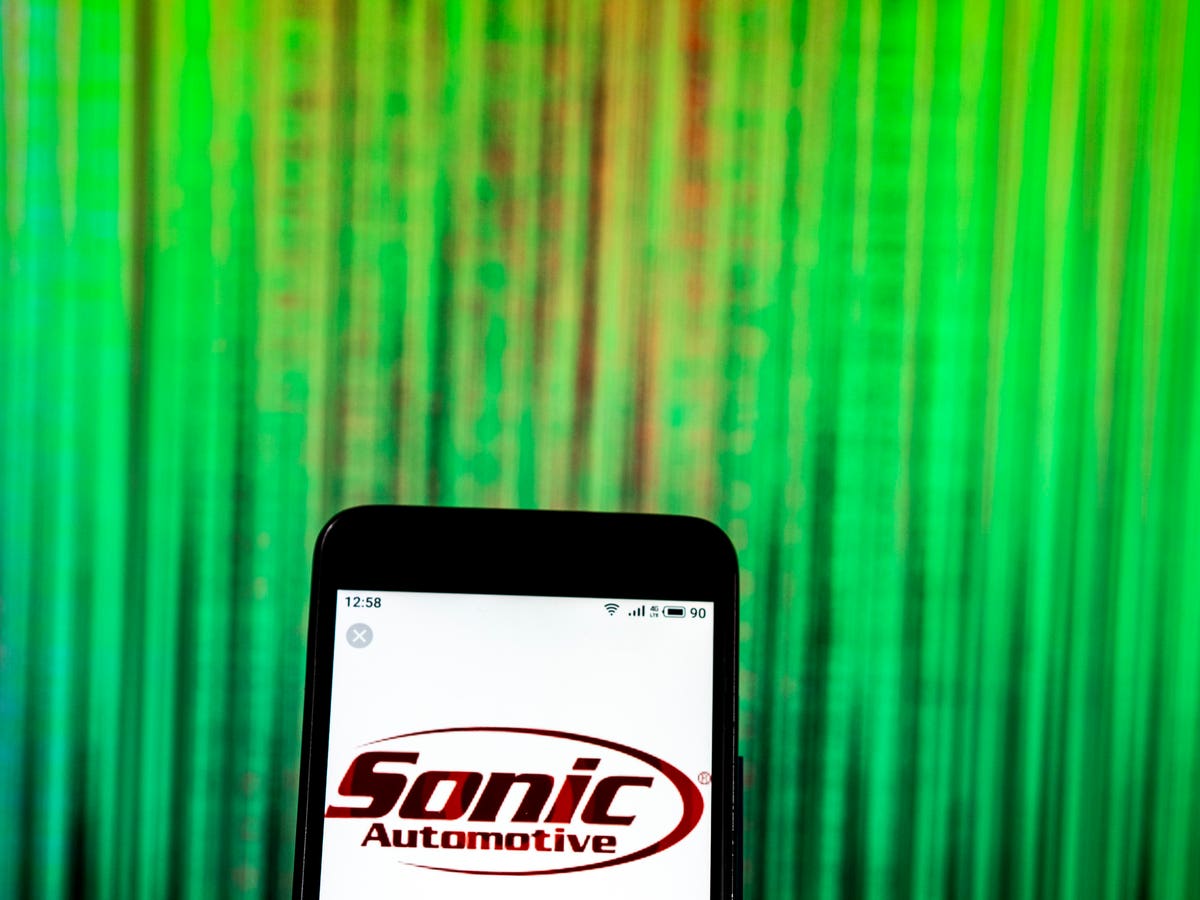 Sonic Automotive’s stock (NYSE: SAH) has rallied nearly 315% since late March (vs. about 49% for the S&P 500) to its current level around $41. This is after falling to levels of $10 in late March, as a rapid increase in the number of Covid-19 cases outside China spooked investors, and resulted in heightened fears of an imminent global economic downturn. The stock is currently above its February 2020 high of $29. Are the gains warranted or are investors getting ahead of themselves? We believe that the stock recovery is justified, but the stock has very little upside remaining in the near term. Why is that? Sonic Automotive, an automotive retailer, saw its stock price recover after the Fed’s multi-billion dollar stimulus package announced on March 23rd which lifted market sentiments. The company also saw better than expected earnings in Q2 2020 which further helped in the rise. The company announced a strategic partnership with Cox Automotive and Darwin Automotive to develop a proprietary e-commerce platform and user interface. This digital retailing partnership should help EchoPark expansion plans and elevate the online retail guest experience on the company’s franchised dealership websites and EchoPark.com beginning in the fourth quarter of 2020. The market seems to have factored this in with the stock recovering past its 19th February level. We also have a detailed comparison of Sonic Automotive’s stock performance during the current crisis with that during the 2008 recession in our dashboard analysis.

How Did Sonic Automotive Fare During The 2008 Downturn?

We see SAH’s stock declined from levels of around $20 in October 2007 (the pre-crisis peak) to roughly $1 in March 2009 (as the markets bottomed out) – implying that the stock lost as much as 93% of its value from its approximate pre-crisis peak. This marked a drop that was higher than the broader S&P, which fell by about 51%.

Is The Recovery Warranted & Can We Expect Further Gains?

The rally across industries over recent months can primarily be attributed to the Fed stimulus which largely quieted investor concerns about the near-term survival of companies. The flattening of Covid cases in the worst hit U.S. and European cities is also giving investors confidence that developed markets have put the worst of the pandemic behind them.

Sonic Automotive revenues saw a fall in Q2 2020 of this year, due to the pandemic lockdowns and social distancing measures. Revenue fell by 20% to $2.1 billion y-o-y. Earnings for the quarter improved to $0.72 compared to $0.62 in the previous year because of lower Finance costs and a lower effective tax rate.

Over the coming weeks, we expect continued improvement in demand and subdued growth in the number of new Covid-19 cases in the U.S. to boost market expectations. Following the Fed stimulus — which helped set a floor on fear — the market has been willing to “look through” the current weak period and take a longer-term view, with investors focusing their attention on 2021 results.

What if instead you are looking for a more balanced portfolio? Here’s a top quality portfolio to outperform the market, with over 100% return since 2016, versus 55% for the S&P 500. Comprised of companies with strong revenue growth, healthy profits, lots of cash, and low risk. It has outperformed the broader market year after year, consistently.