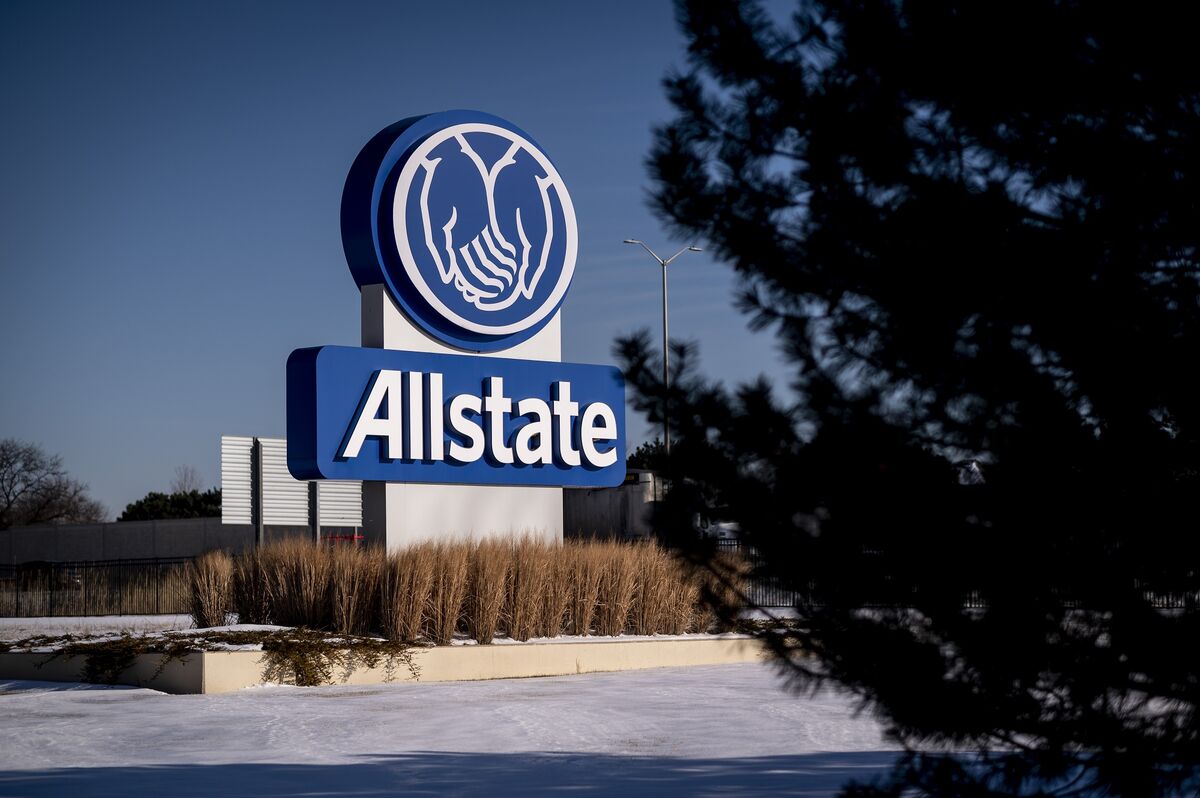 Allstate Corp., the fourth-largest car insurer in the U.S., plans to cut 3,800 jobs as it accelerates a revamp it started last year.

The cuts and related office closures will bring a restructuring charge of about $290 million, most of which will be recognized this quarter, according to a filing Wednesday. The cuts amount to about 8% of the roughly 46,000 employees it had at the end of 2019.

Allstate embarked on a plan last year to boost growth at the company’s home and auto insurance business, with moves to phase out the Esurance brand and combine several units it had bought into a single operation. And in July, the company agreed to buy National General Holdings Corp. for about $4 billion in its biggest acquisition ever.

Allstate’s announcement adds to the grim outlook for the U.S. worker. Employers such as Walt Disney Co. have announced plans to cut thousands of workers, and U.S. airlines are preparing to lay off tens of thousands of workers starting this week unless there’s more federal aid.

The plan Allstate announced in December sought to reduce costs by merging the Allstate, Esurance, Encompass and Answer Financial groups into one business. The company said the move would free up money to spend on new technology and more marketing of its Allstate brand. The National General deal, which is expected to close in early 2021, would add about 9,000 employees.