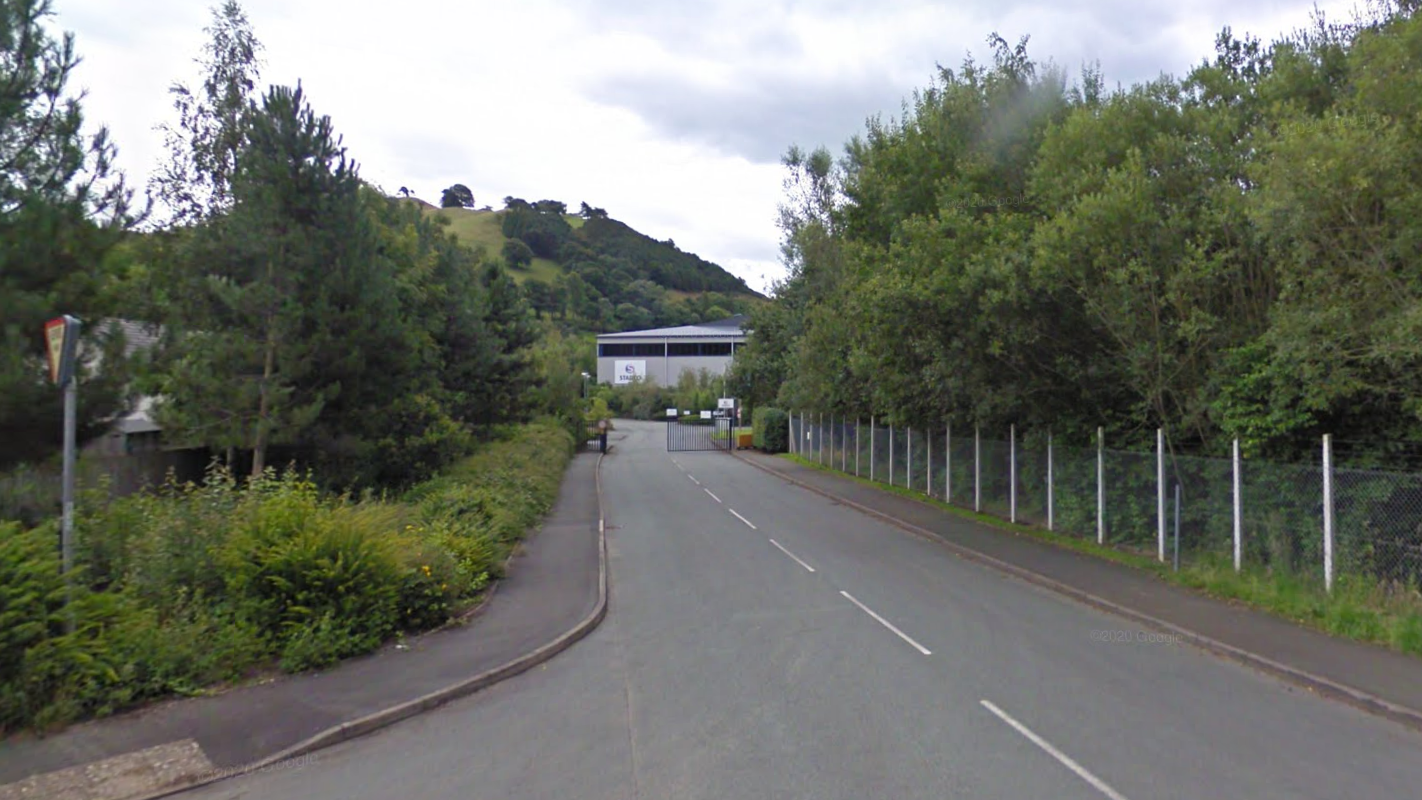 A car parts manufacturing plant in mid-Wales is at risk of closure, with almost 130 jobs under threat.

The loss of Stadco’s plant in Llanfyllin, Powys, would be an “enormous blow” to the area, workers’ union Unite said.

Stadco’s parent company Magna confirmed it is planning a restructure of its UK operations, which could see the Powys plant close entirely and 129 jobs lost.

More than 40 jobs could also go at the company’s English sites in Telford and Castle Bromwich.

Unite said it was “dismayed” by the news and that it had come as a shock.

Regional officer David Griffiths said: “This news has come out of nowhere and has caused immense distress to the workforce.

“Stadco is one of the largest manufacturing employers in Powys and an award-winning manufacturer. This planned closure would be an enormous blow to the economy of mid-Wales and would be devastating for the workers and their families.

“Unite will do everything it can to fight to retain these jobs. We will leave no stone unturned in our pursuit with Stadco and Magna, the parent company, to find a solution to this planned closure.

“Magna have committed themselves to social responsibility within their mission statement as a company. We expect them to live up to their word and work with Unite and the Welsh Government to explore every avenue available to prevent closure”.

Magna said the decision had been “difficult”, adding that it is providing support and assistance to all affected employees.