Analysis: Why the UK car market is healthier than it looks 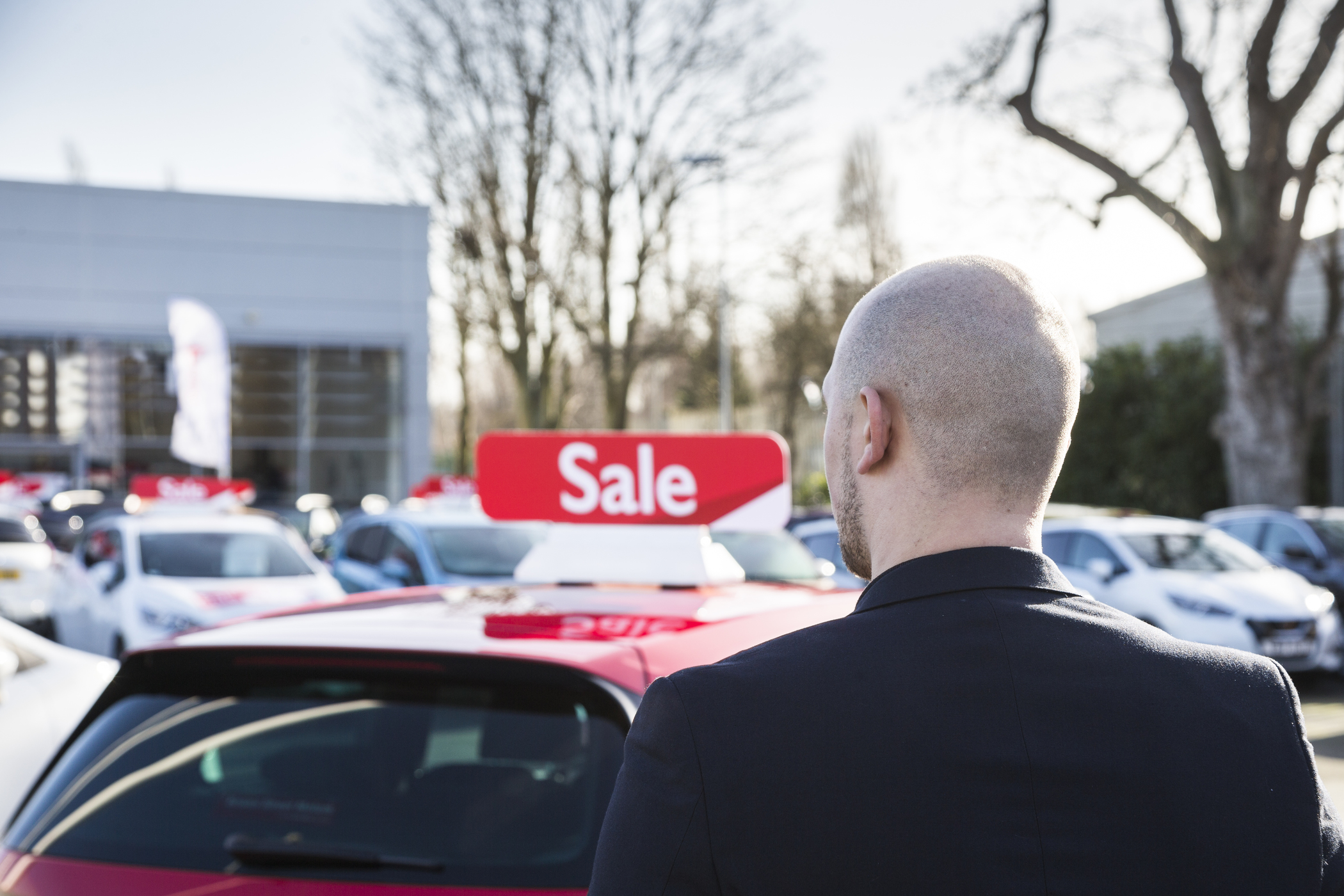 Sean Kelly, managing director of Vines, a family-owned BMW and Mini dealer group, described September as “nuts” and reported that in the early weeks of the month, sales were running up 30% year on year.

So why the contradiction? Neither manufacturers nor retailers are keen to talk about this, but it’s clear that two factors came into play later in September.

Firstly, due to factory shutdowns and manpower restrictions caused by social distancing even in operational factories, there was a stock shortage. Secondly, as a result of that shortage, manufacturers largely (but not entirely) took the decision not to force registrations into the market through profit-eating pre-registration activity (where a new car is registered as a sale but then sold at a discount later on as a nearly new model) and short-term rental activity.

After all, why force volumes at low-to-non-existent profit margins when there’s no pressure from the factories to shift excess stock? Without that pressure, manufacturers and retailers were able to take the opportunity to focus only on profits and to push any further pent-up demand into the coming months, growing a longer tail of orders.

“Put it this way: October looks good and I can just about see my way to Christmas,” said Forrester, emphasising that car retailers tend to live day to day and making such an outlook unusually positive.

O’Hanlon added that the longer societal restrictions look like remaining in place, “the more I’m seeing people looking to ways that are open for them to spend their money”. He explained: “A holiday is off the cards and many people are rewarding themselves with a new car instead.”

So why the tangential reports of the health of the industry? Again, nobody is prepared to comment on the record, but the consensus is that the SMMT is treading a fine line as it battles to keep the automotive industry’s position in the queue should the slim chance that there could be economic incentives available to kick-start the UK economy come to fruition – particularly with the potential double whammy of Brexit costs and trade tariffs from January.

While there are sectors suffering greater economic hardship, there are few if any that have the potential to generate spending and protect as many jobs as automotive. 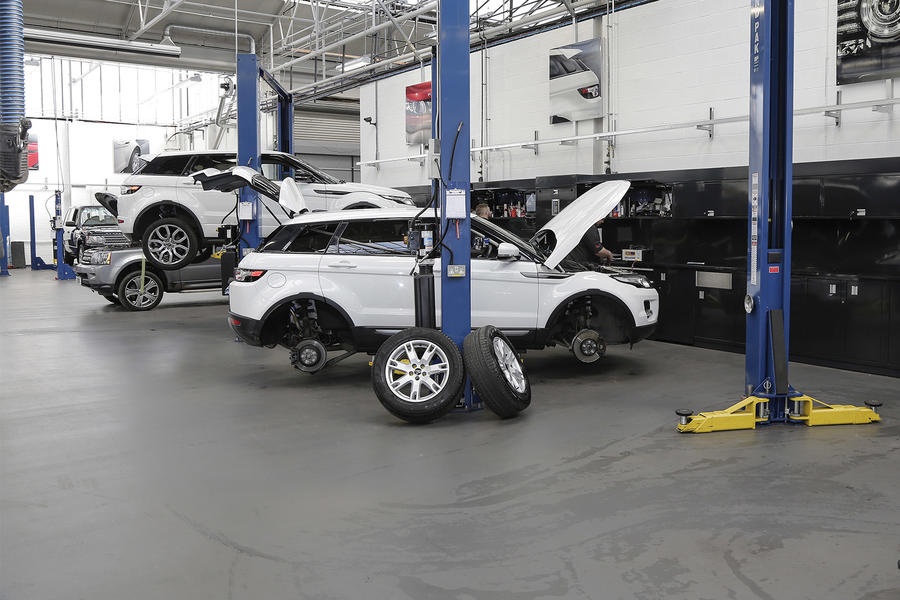