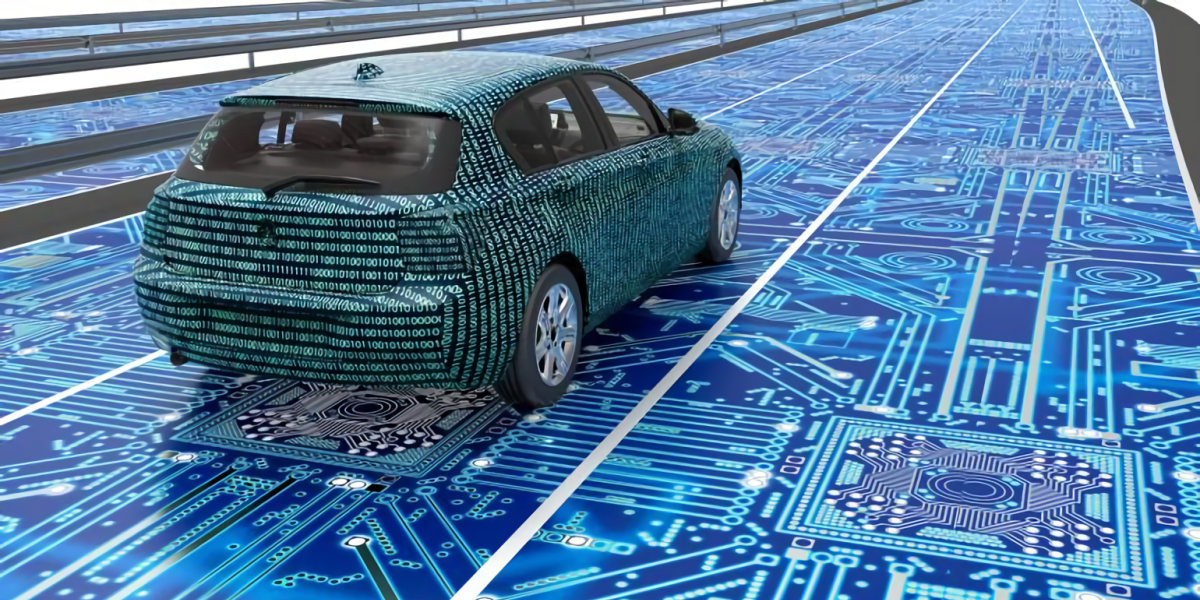 Connected car analytics startup Aurora Labs today raised $23 million, bringing its total raised to $34 million. Notably, the capital comes after Porsche expanded its investment in Aurora to $2.5 million, which gave the automaker a “low single-digit” percentage stake in the startup.

Modern high-end cars feature codebases exceeding 100 million lines, and it’s not uncommon for them to contain bugs. For example, the software for an electronic control unit (ECU) — the device responsible for regulating a car’s electronic systems — can experience drift that reduces engine life span. Carmakers employ algorithms to identify such problems, but those algorithms’ computational requirements tend to be high, making them slow. This is one reason software-related recalls for safety and security are predicted to comprise over 50% of all recalls by 2025.

Aurora claims to solve this challenge with “self-healing” software that employs efficient models to spotlight line-of-code faults and anticipate downtime. The platform provides the ability to visualize code and the relationships between car functions, refreshing code and configurations in parallel to upgrade firmware with the least possible impact on battery. Aurora provides evidence of which code has changed to facilitate validation processes, enabling all ECUs in a car to be remotely updated. And in the event something goes wrong, Aurora can recover to a safe, secure, and certified firmware version.

Aurora’s product can automatically detect faults and apply fixes on the fly, and it ships with an auto-update framework the company claims takes as little as 3% of ECU cycles and 1% of memory. A fourth component — an auto-validator — creates a digital thumbprint of functionality relationships to expedite type approval, a method of classifying cars in Europe to certify specific safety requirements.

CEO Zohar Fox, who claims Aurora is being used in the U.S., Europe, and Asia by four automakers, a global electronics manufacturer, and an automotive aftermarket customer that collectively cover a third of global car production, is bullish on growth. He points to a 2019 report from IDC that predicts connected car shipments will hit 76.3 million units by 2023. By 2020, 75% of the world’s cars will be connected to the internet, and the growth of “internet of vehicles” will bring in around $2.94 billion in revenue, according to a 2015 study by Topology.

“As auto manufacturers plan for the new regulations … and all manufacturers prioritize software in their product development, Aurora becomes a strategic partner helping manufacturers differentiate and update their vehicles and devices and create recurring revenue streams,” Fox said. He estimates that automakers lost $15 billion — about 10% of their operational costs — in 2017 because of “software ripples,” or oversights that necessitated rollbacks. “This cross-industry commitment from investors is evidence of the need to continuously improve the quality of software [and] keep it safe, secure, and updated in all devices,” he added.

Sign up for Funding Weekly to start your week with VB’s top funding stories.