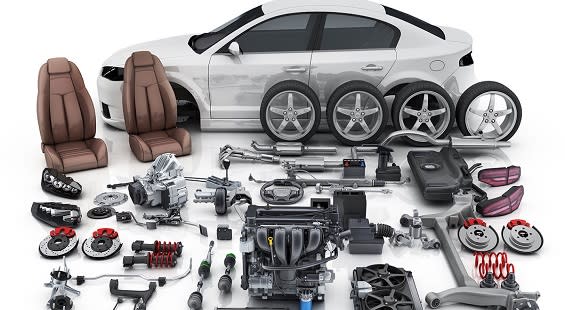 India Ratings & Research (Ind-Ra) in its latest report has stated that the auto ancillary sector’s revenue is likely to decline 16-20 per cent in the current financial year (FY21), with both the domestic market as well as exports expected to see a contraction in demand. Also, it has maintained a negative outlook for the auto ancillary sector during the period between October and March 2020-21.

According to the report, auto ancillaries with high exposure to the commercial vehicle segment are expected to continue to be the worst impacted, especially those with a higher two-wheeler, passenger vehicle, or tractor segment exposures. It remarked that although the demand from the after-market segment is also likely to remain subdued, it would be the least affected. However, it stated that the performance in the October-March period of 2020-21 is expected to be better than the previous half, as auto demand has shown a gradual improvement in both the domestic and export markets. It added that the recovery to pre-COVID-19 levels is expected by the second half of this fiscal stoked by an improvement in demand from OEMs and exports.

Further, Ind-Ra expects auto ancillaries to record revenue growth of 12-15 per cent YoY in 2021-22, as most auto ancillaries have taken cost-cutting measures to curtail fixed costs in FY21. However, it added that the lower operating leverage could constrain profitability margins by 200-250 basis points YoY. It has also maintained a negative outlook on its rated portfolio for 2020-21 based on the expectations of a continued weaker-than-envisaged operating performance and credit metrics amid a challenging economic environment.