Auto-rickshaw driver bludgeons girl to death for talking over phone 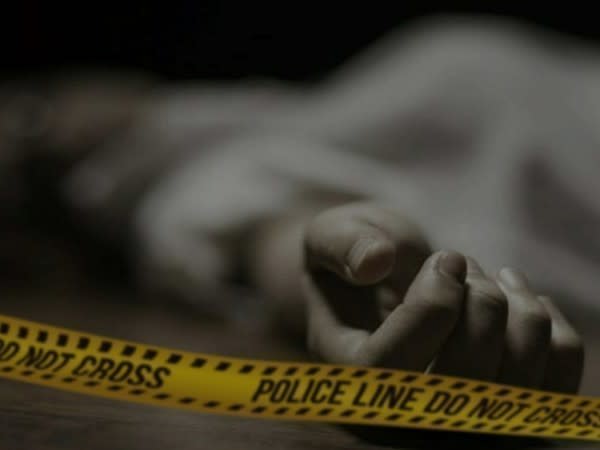 According to the police, the student and the accused knew each other. The three-wheeler driver was angry with the student talking over the phone, due to which the accused brutally killed the student by hitting her with an iron road.

“The matter is related to the Simbhavali police station area of the district. Aafreen, a 20-year-old student, had gone from her village Rajpur on Tuesday morning for tuition with her brother Naved. Naved dropped her midway through to the destination after which she boarded an auto. The deceased knew the auto driver from earlier. The auto driver attacked the deceased after a misunderstanding between the two,” DSP Pawan Kumar told reporters.

On receiving the information, Naved rushed to the hospital where his sister Afreen was declared dead.

“The accused was so vicious that after killing my sister, he started calling the case a road accident. We strictly questioned him after which the accused Hassan confessed his crime,” Naved said.

On the basis of the family’s complaint, the police registered a case against the accused driver under IPC 302.

The police took the three-wheeler into their custody. On interrogation, the accused confessed to killing the girl. (ANI)