Automatic citizenship has been restored for some troops’ children born abroad 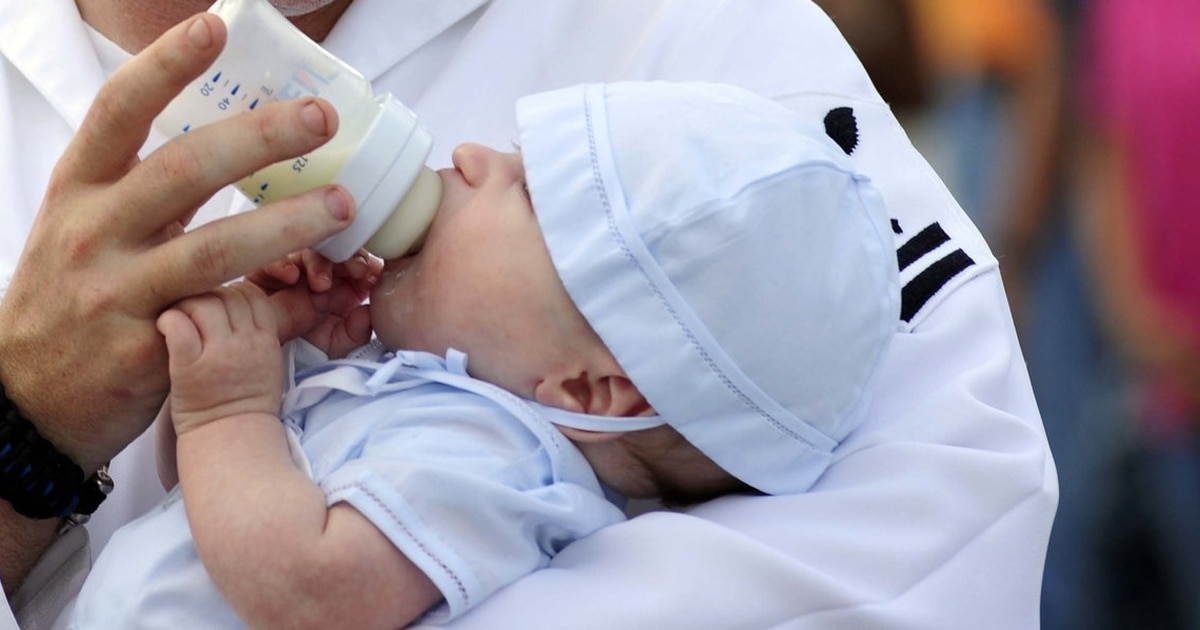 Last year, a federal policy update put citizenship in jeopardy for a handful of military children born abroad every year. Lawmakers decried the move and worked up legislation to fix the issue, and as of September, part of the policy has been rescinded.

The Citizenship for Children of Military Members and Civil Servants Act, passed by Congress in March and first implemented this month, requires U.S. Citizenship and Immigration Services to recognize automatic citizenship once again for children born abroad who are in the legal and physical custody of at least one U.S. citizen service member parent.

“Children of Americans serving their nation abroad are just as worthy of automatic citizenship as any other children,” said Sen. Tammy Duckworth, D-Ill. “Forcing military families to jump through bureaucratic hoops and spend hundreds of dollars applying for citizenship on behalf of their children was not right, which is why I’m glad that this bipartisan bill to ensure that children of U.S. service members and civil servants abroad automatically gain citizenship is now in effect.”

About two dozen children a year are born into a situation affected by this policy, a U.S. official, who was not authorized to speak on the record, said last year.

“The idea that this policy negatively impacts or takes anything away from them is incorrect,” the official said of service members. “It bears repeating that this affects a very small number of individuals, and they have another means of obtaining citizenship for their children.”

While children born abroad to U.S. citizens are considered citizens at birth, there are many legal permanent U.S. residents who serve in the military. It is also not uncommon that troops serving abroad in countries like Germany, Korea and more might adopt a child born in their host country during their assignments.

Sign up for the Air Force Times Daily News Roundup

By giving us your email, you are opting in to the Air Force Times Daily News Roundup.

The previous USCIS policy treated those children born abroad as “residing in the U.S.” for the purposes of citizenship, while the new one required them to apply for citizenship ― as U.S. citizens voluntarily living abroad would do — rather than receive it automatically.

The move caused an uproar in the services and in Congress, particularly because these children would have been granted automatic citizenship had their parents not been stationed abroad at the time of their birth.

“If both parents are U.S. citizens, their children have derivative citizenship regardless, so this is a penalty placed upon those who would serve their country and who do not have a say where they are stationed,” Shaun May, of the Federal Practice Groups told Military Times in August 2019.

Now, children born outside the United States who are adopted by a service members stationed abroad are afforded automatic citizenship.

The law also covers citizens who are married to non-citizen troops. As long as one of the parents is a citizen and the family is together on orders abroad, any children they have abroad are automatically citizens.

Children born to green card-holders, however, must still apply for citizenship.