Ban on sale of petrol, diesel cars not in Climate Bill 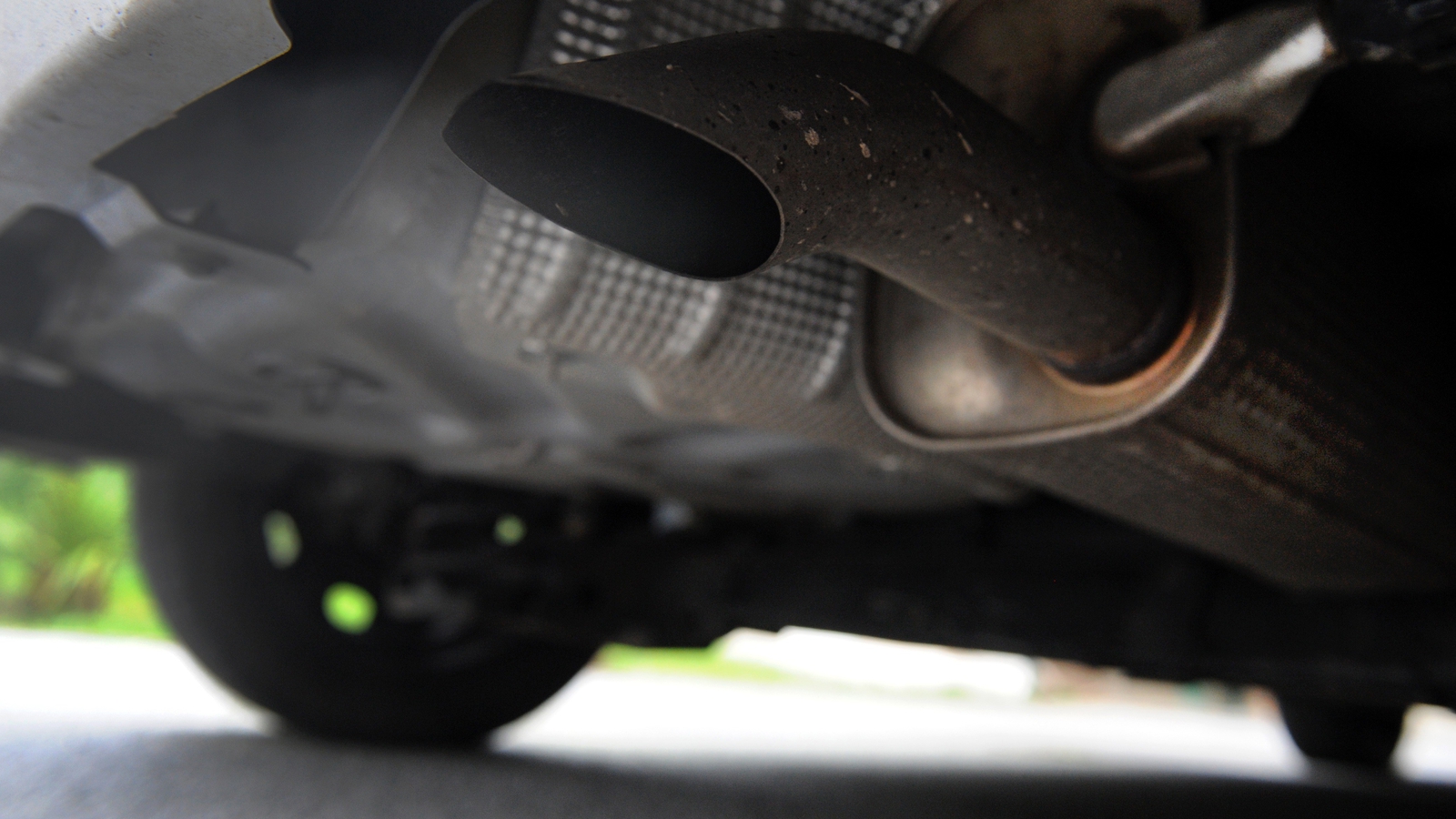 This is despite a commitment in the Programme for Government that the Climate Action Bill would include such a ban.

The Bill sets a target to de-carbonise the economy by 2050 at the latest.

It makes it a legal requirement for the Government to adopt new five-year carbon budgets that would set maximum limits for greenhouse gas emissions from all sectors of the economy.

It also establishes a powerful new Climate Action Council on an independent statutory footing which will advise the government and set the carbon budgets.

The Council will replace the current Climate Change Advisory Council and will have a greater focus on gender balance and increased scientific  expertise in its membership.

The most significant amendment is that whereas the 2015 Act committed to the transition to a low carbon economy and society, the new Climate Bill incorporates a legally binding commitment to achieve carbon neutrality by 2050, introduces carbon budgeting for the first time and substantially strengthens the climate governance framework.

Climate neutrality means a sustainable economy where greenhouse gas emissions will have to be balanced or exceeded by the removal of greenhouse gases through new forestry and other avenues such as carbon capture and storage methods that have yet to be developed.

The new Bill also comes on foot of the Oireachtas declaring a Climate and Biodiversity Emergency in 2019 as well as the 2019 Climate Action Plan published by former Minister for Climate Action Richard Bruton, which was seen as a step change in Irish climate policy.

The commitment to carbon neutrality by 2050 will require Ireland’s greenhouse gas emissions to be reduced by an average of 7% per annum.

The Programme for Government committed to the publication of this new Climate Bill within the first 100 days of the new Government – a deadline that was reached earlier this week.

Taoiseach Micheál Martin said the Climate Action Bill is fundamental to the future of Ireland.

Speaking at the launching of the Climate Action Bill this afternoon he said: “unless we act now, with a sustained determination, we may well reach a point of no recovery.”

Launching the Climate Action Bill, Taoiseach Micheál Martin says the impact of our actions on the planet are undeniable, adding that ‘climate change is happening and we must act’ | Read more: https://t.co/L9sPMSrXBa pic.twitter.com/sCKbc8pkWS

There has been quite a deal of consensus in relation to the direction of climate policy and what should be included in the Bill.

Its measures have been informed by the recommendations as set out in the Report of the Citizens’ Assembly on ‘How the State Can Make Ireland a Leader in Tackling Climate Change’ and the Oireachtas Joint Committee on Climate Action Report 2019.

There was also agreement in relation to the general direction of climate policy among the three parties to the Programme for Government.

The new legal commitment that Ireland will achieve climate neutrality by 2050 will be known as the “national 2050 climate objective”.

The Minister for Transport, Eamon Ryan, said the target is clear, by 2015 we are a carbon neutral economy. He said the bill sets out the steps that need to be  taken to get there and sets out how we will take each step.

Mr Ryan said: “It can’t be a one Government process, it has to be five  or six Governments in a row if this is to work.”

He said it is a chance to shape and rethink our whole economy saying no sector can be left behind.

The Climate Action Bill sets out the steps required for Ireland to become a carbon neutral economy by 2050, Minister for the Environment, Climate and Communications Eamon Ryan has said | Read more: https://t.co/L9sPMSrXBa pic.twitter.com/Gk7LAW3Dj5

The Carbon Budgets referred to in the Bill will set limits for the total amount of greenhouse gases that can be emitted in the State within a period of five years. They will cover all greenhouse gases and all sectors including agriculture.

There will be a legal requirement for Government to adopt a series of three sequential five-year carbon budgets grouped and considered together. The budgets will be set for the whole economy and incorporate decarbonisation ranges for each sector of the economy.

A new and powerful Climate Change Advisory Council will be set up on a statutory basis and it will be the job of this council to propose appropriate carbon budgets.

Minister for the Environment, Climate and Communications Eamon Ryan has said the agricultural sector wants to be part of the solution when it comes to climate change | Read more: https://t.co/L9sPMSrXBa pic.twitter.com/OcuVHBCvMc

These new Climate Action Plans will provide a roadmap of actions including sectoral actions aligned to the periods of the Carbon Budgets.

The Bill also requires all local authorities to produce their own Climate Action Plans detailing their commitments to act to mitigate climate change and to adapt to its effects such as increased flooding and new weather extremes.

These Local Authority Climate Action Plans must be completed within 18 months of the enactment of the Bill, and not less than once in every five-year period going forward.

An Oireachtas committee will have the opportunity to consider the Government’s recommended Carbon Budgets as part of the approval process for Carbon Budgets.

There will be greater accountability arrangements with ministers who will have to account for their performance towards sectoral targets and actions before an Oireachtas committee each year.

The 2050 emissions reduction target is referred to in the Bill as the “national 2050 climate objective”. The objective is that Ireland commits to transition to a “climate resilient and climate neutral economy” by the end of the year 2050.

A “climate neutral economy” is defined in the Bill as: “a sustainable economy where greenhouse gas emissions are balanced or exceeded by the removal of emissions.” “Climate neutral” objective is consistent with EU Climate Law approach and means a net zero target for all greenhouse gases.