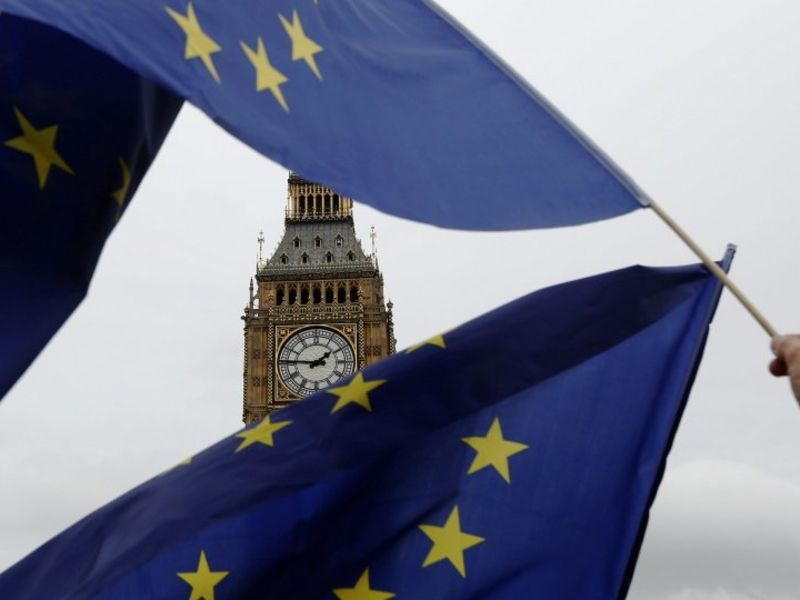 FRANKFURT — BMW CFO Nicolas Peter on Thursday said Britain’s separation from the European Union could cost carmakers and suppliers up to $13 billion unless cross-border trade remains tariff-free and unbureaucratic.

BMW has spent a low double-digit million dollar amount this year to prepare for Brexit, Peter told journalists during a virtual roundtable discussion on Thursday.

“The auto industry association ACEA has estimated that it could cost carmakers and suppliers 10 to 11 billion euros ($11.7 billion to $12.9 billion),” Peter said.

“We need tariff-free trade. And even then, it needs to be seamless. We have a just-in-time manufacturing system so the administrative processing at customs needs to be efficient.”

Furthermore Britain should continue to keep pace with European Union emissions requirements so that carmakers can offer the same cars in all European markets, Peter said.

Meanwhile, BMW is on track to meet its full-year targets after a recovery in auto sales led by China helped the manufacturer weather the coronavirus pandemic.

The German carmaker will meet both its full-year forecasts and the European Union-mandated CO2 targets this year, Peter said. He cited a boon from China, where car sales rose by a fifth in September from a year ago.

“The third quarter was much better than the second quarter, but with different speeds in different markets and regions,” Peter said during a call with reporters.

BMW has projected an automotive earnings margin — before interest and taxes (Ebit) — of between 0-3 percent this year, and for sales to be significantly lower than last year after the pandemic shut down factories and dealerships. Deliveries of BMW-brand vehicles are down 11 percent this year through September, the company said earlier this week.

The automaker is also trying to ramp up sales of EVs to meet emissions regulations in Europe that will get stricter in 2021. Peter said he sees the company complying with those rules this year and next year.

Reuters and Bloomberg contributed to this report.