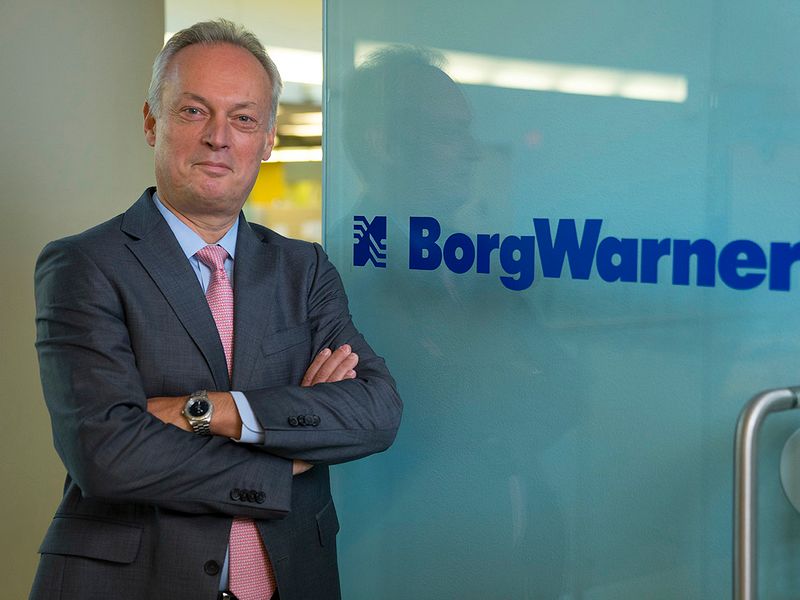 DETROIT — BorgWarner Inc. has completed its acquisition of Delphi Technologies in an all-stock transaction that puts Delphi’s enterprise value at about $3.2 billion.

The union of BorgWarner, a supplier of turbochargers and electric motors based in Auburn Hills, Mich., and Delphi, a powertrain and aftermarket parts supplier headquartered in London, is intended to better position the two companies for the long-anticipated industry shift toward electrification.

The deal will strengthen BorgWarner’s “electronics and power electronics products, capabilities and scale, creating a leader in electrified propulsion systems that BorgWarner believes is well-positioned to take advantage of future propulsion migration,” the company said in a statement.

BorgWarner — at which Ford and Volkswagen accounted for about a quarter of sales last year — announced in January its plan to acquire Delphi in a strategic move meant to reinvent the companies amid industry changes centered away from traditional powertrain technologies.

Delphi has struggled to shift its reputation as a supplier of old technologies since its launch as an independent supplier that spun off from Delphi Automotive at the end of 2017, perhaps in part due to the technological prowess of the other half of the spin: Aptiv.

BorgWarner already has been looking to the future, as the company will supply an integrated drive module for the Ford Mustang Mach-E electric crossover’s rear- and all-wheel-drive configurations.

Rocky roads to get here

The deal was threatened in March when Delphi drew down all of its available credit, about $500 million, during COVID-19. Many major suppliers had to do the same as a result of the industry’s shutdown amid pandemic-induced uncertainties.

BorgWarner told Delphi that the move breached terms of the sale agreement. In May, the dispute was resolved, as BorgWarner consented to Delphi’s drawdown of its available credit, with conditions.

Like most major auto suppliers, both companies took hits because of COVID-19. BorgWarner reported in August a net loss of $98 million in the second quarter while Delphi reported its revenue dropped 44 percent to $628 million in the same quarter.

Analysts have said they expect the BorgWarner-Delphi transaction to be one of many to come in the automotive supply chain as companies look to find their footing with a looming electric future and as they reel from the impact of the pandemic.

BorgWarner ranks No. 25 on the Automotive News list of the top 100 global suppliers, with worldwide parts sales to automakers of $10.2 billion in its 2019 fiscal year.

Delphi Technologies ranks No. 51 on the list, with worldwide sales to automakers of $4.4 billion in 2019.