Bugatti Could Be for Sale 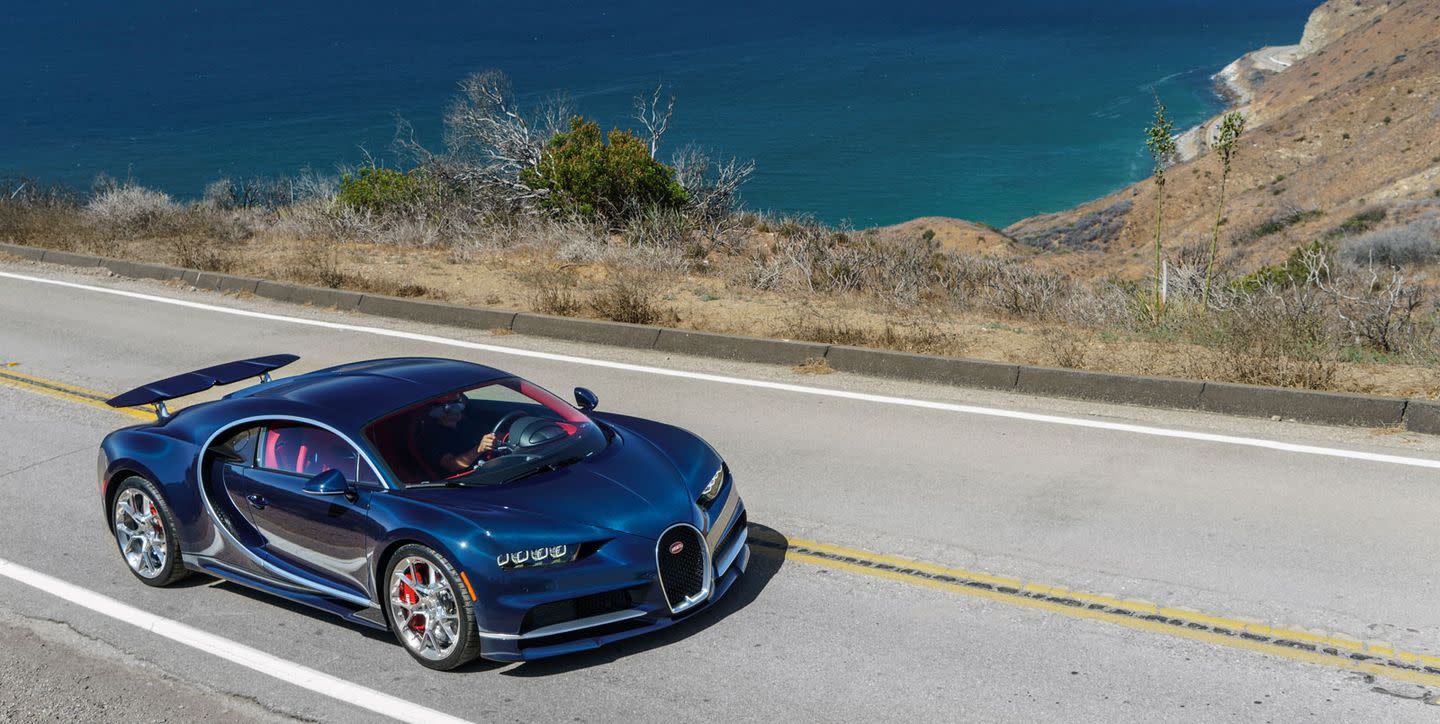 Reports from Europe suggest Volkswagen is considering offloading the most exclusive of its luxury brands to performance EV maker Rimac, possibly in exchange for an equity swap that will give VW a large stake in the Croatian startup. The official line is that “we don’t comment on rumors,” but by a happy coincidence Autoweek did spend time with Bugatti boss Stefan Winkelmann in Italy last weekend, where we asked him about his plans for the brand’s future.

His most important point was that, after racking up some enormous losses during its early years under Volkswagen, Bugatti is now profitable. While the COVID crisis and a production shutdown have hit 2020 targets, Winkelmann was still optimistic it will be another successful year.

“With no shutdown it would have been an easy going year,” he told us, “it’s not like before COVID but it is better than [some of the] scenarios we considered – we are performing well and recovering some of the production slots we lost. I think it is important for the customers to get their cars as soon as possible with the waiting period we have, so it can be another very good year for us.”

Winkelmann admitted that development on a second Bugatti model line has been suspended due to the crisis, also that there is no chance this would be an SUV.

“It is not right for us,” he said, “I think every brand has to go its own way and for Bugatti there are ideas for different body styles and shapes that could be a perfect fit, but because of COVID we have stopped a lot – and for sure also the preparation of a second model.”

Interestingly, when we asked about future powertrains, Winkelmann also told us he regards a direct change from gasoline to EV as making more sense than the cost and expense of creating a Bugatti-grade hybrid powertrain. “You have to make the right step at the right time, and I think that a [straight switch] would be the better one,” he said, “hybrid brings additional weight and complexity.”

But he also says that Bugatti’s buyers seem entirely happy with its W-16 powered sportscars, a choice it hopes to offer them for as long as it can. “For the super sportscar for sure, they want internal combustion engines,” he said, “and this is also our feeling.”

One that could be overtaken by events if the reports of his brand’s sale turn out to be true. Not that Rimac ownership would preclude Bugatti from selling a pure electric model alongside its glorious, hydrocarbon fueled dinosaurs.