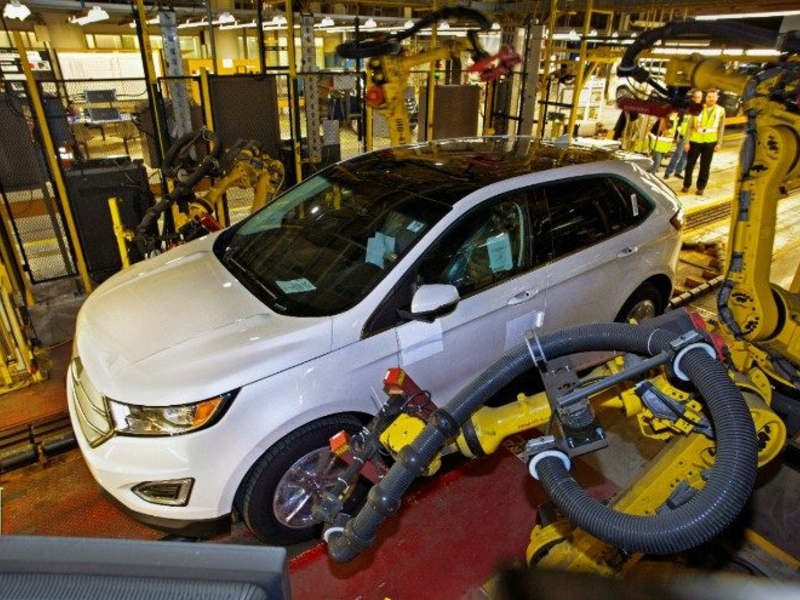 The federal Liberal government is willing to give Ford Motor Co. $380 million to help the automaker retool its Oakville, Ont., assembly plant to produce electric vehicles, according to a report in The Toronto Star.

The newspaper reports that Ottawa is eager to have the company bring electric vehicle production to Ontario as part of an eventual $1.5-billion investment.

Ford executives and union leaders have been negotiating in Toronto and virtually in recent weeks as the deadline approaches. Unifor’s top priority has been securing product for Ford’s Oakville, Ont., assembly plant, where production of the Ford Edge crossover will reportedly end in 2023. Ford has not confirmed or denied the report to any media outlet since AutoForecast Solutions first made the prediction in June.

Unifor President Jerry Dias is scheduled to update reporters on the status of the negotiations at 3 p.m. ET, according to a news release sent Sunday.