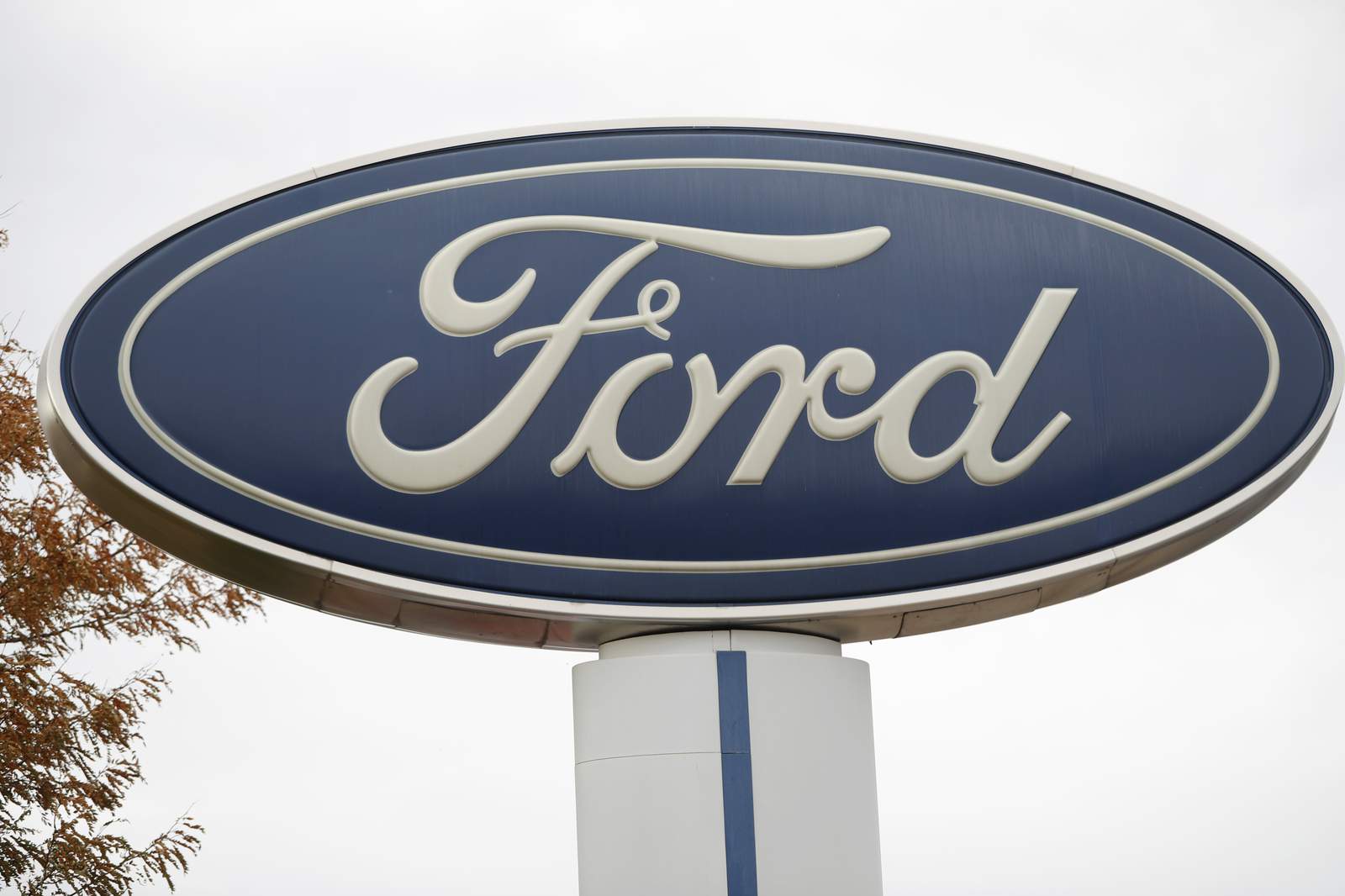 DETROIT – The union that represents Canadian auto workers has picked Ford as a potential strike target in contract talks this year.

The Unifor union’s contracts with all three Detroit automakers expires at 11:59 p.m. on Sept. 21.

Unifor President Jerry Dias says at a news conference Tuesday that the union wants product commitments for Ford’s assembly plant in Oakville, Ontario, near Toronto. Production of the Ford Edge and Lincoln Nautilus SUVs ends at the plant in 2023. Dias says Ford hasn’t made any future product commitments.

He says the union is looking for job security and commitments including electric vehicles. The basics of a three-year deal with Ford would then apply to the other two companies, Fiat Chrysler and General Motors.

Dias says Canada has no commitments to build electric vehicles and has dropped from the fourth-largest vehicle maker in 1999 to No. 12 currently.

In addition to product commitments, the union also will focus on wages and benefits, he said.

Ford said in a statement it looks forward to reaching a deal that keeps it competitive and maintains Canadian jobs. “We’ll be asking our employees to work with us to help shape this new reality,” the statement said.

Unifor went on a month-long strike in 2017 at a GM plant that makes the Chevrolet Equinox small SUV. The union wanted to be named the lead producer of the SUV, which also is made in Mexico. While Unifor didn’t get that, the union said it won provisions giving added benefits to workers who are near retirement if the plant closes, production moves or a shift is ended.

The union also fought with GM last year over plans to stop auto production at a factory in Oshawa, Ontario.

Copyright 2020 The Associated Press. All rights reserved. This material may not be published, broadcast, rewritten or redistributed without permission.