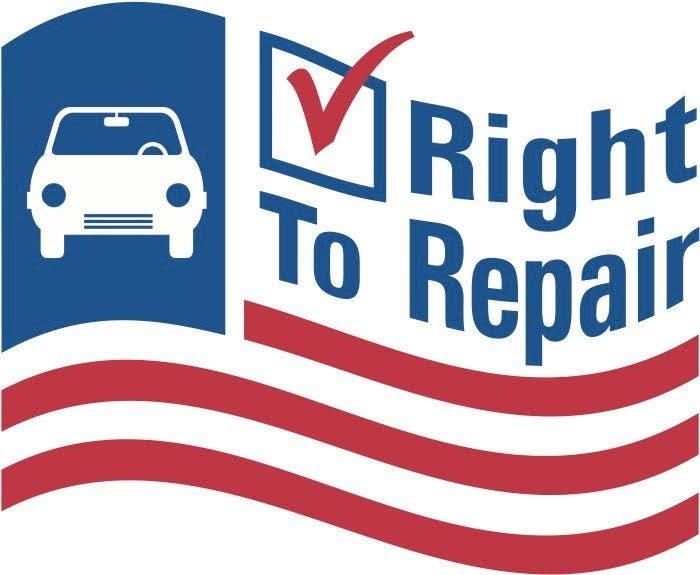 This post was contributed by a community member. The views expressed here are the author’s own.

This post is sponsored and contributed by a Patch Community Partner. The views expressed in this post are the author’s own, and the information presented has not been verified by Patch.

Automobile manufacturers opposing Question 1, which would give car owners access to wireless repair data they need to have their car fixed by an independent mechanic, have been running advertising claiming the referendum would make drivers unsafe. One news outlet, WGBH, referred to the commercials as “like scenes from a horror movie.” In one commercial, a narrator claims that giving mechanics access to wireless data will lead to cyber-terrorists hacking into cars to cause accidents. In another, a woman is followed by a sexual predator who accessed her car’s data.l These dishonest commercials ignore the manufacturer’s role in creating the entire wireless vehicle data system.

Car companies know that Question 1 is popular. In 2012, the last time Right to Repair was on the ballot, it passed with 86% of the vote. The only reason Massachusetts has to vote on it again is that the automakers found a loophole to keep wireless data private and out of the hands of independent mechanics. This time, the car manufacturers are raising baseless safety concerns to scare voters into siding with the big companies against local garages.

Why would every major automotive company create a vehicle diagnostic system that was so unsafe? These are international corporations worth billions of dollars. They have teams of lawyers and risk analysts who certainly would have raised red flags if wireless data let dangerous hackers crash cars. At the very least, the issue would have been publicly discussed once wireless data was introduced. Instead, these so-called security concerns haven’t been an issue until independent mechanics wanted access to the wireless data.

These security concerns are only being brought up now because it is convenient for the car companies. Automobile manufacturers have spent over $25 million opposing Question 1, also known as Right to Repair. Manufacturers like Toyota, Nissan, and General Motors want to keep wireless repair data private and force consumers to go to the dealership to have their car fixed. This would put a lot of independent garages out of businesses. The cost of repairs would skyrocket once the dealerships had a monopoly. That’s why over 1600 independent repair shops and mechanics are supporting the grassroots effort to pass Question 1 — and why the car companies are scaring Massachusetts residents into voting “no.”

That’s the simple explanation — the big car companies have invented the issue to mislead and scare voters into keeping the data private and forcing car owners to go to the dealership for repairs. That’s why an independent fact check by the Boston Globe called anti-Question 1 advertising, “security fearmongering.” Ed Davis, a cybersecurity expert and the former Boston police commissioner, has called the advertisements “dishonest.”

The entire wireless vehicle data system was created by the manufacturers who are now spending millions calling it a security risk. They never sounded the alarm about any of these risks until they needed to frighten people into opposing RIght to Repair. That’s why none of their advertising includes any real examples of this data being used to jeopardize public safety. It’s all exaggerated hypotheticals with no connection to reality.

This is a sponsored post contributed by a Patch Community Partner, a local sponsor. To learn more, click here.

The rules of replying:

Replies have been disabled on this article.