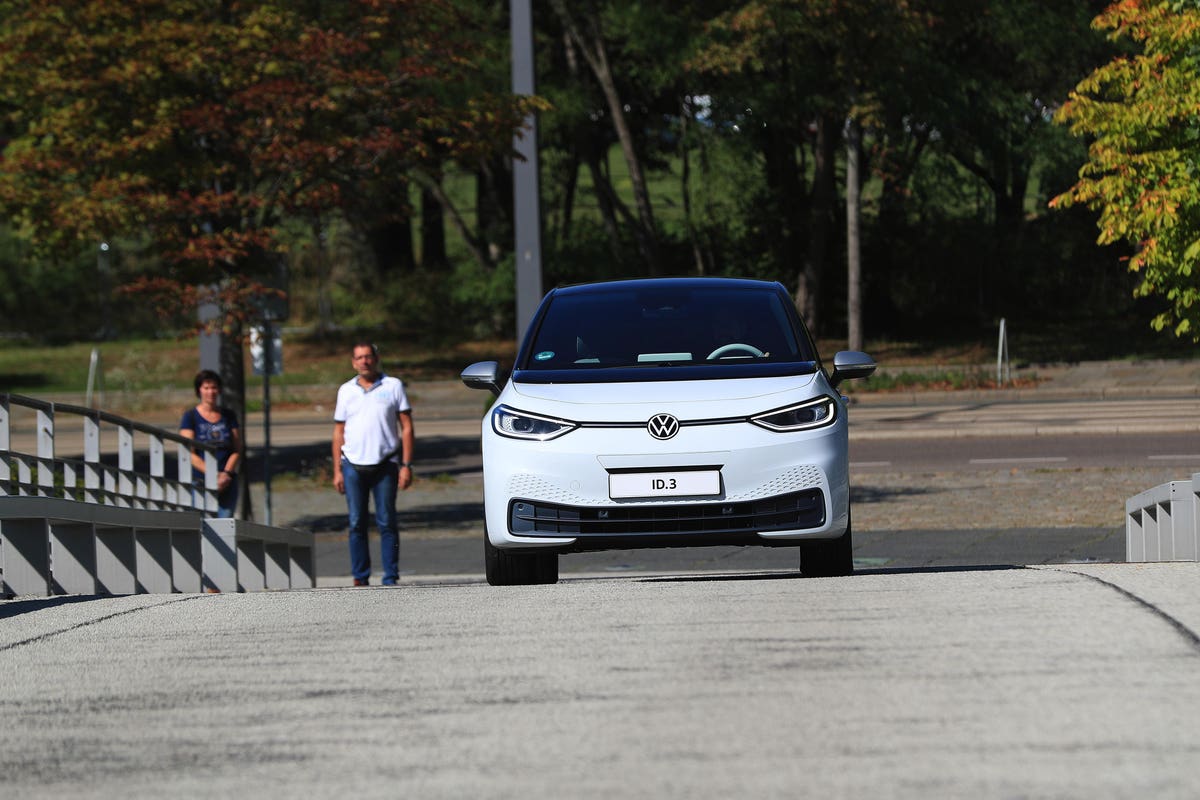 Western European sales of cars and SUVs stagnated in September, damaging hopes that the recovery from the coronavirus might represent a healthy looking “V” shape, but strong sales of electrified vehicles gave the industry some hope.

Sales grew a barely measurable 0.1% in September, according to consultants LMC Automotive.

In Germany, Europe’s biggest market, the selling rate in the month slipped to an annual 3.1 million from 3.6 million the previous month, while in France the selling rate fell to just above 2 million.

But electric cars bucked the downtrend, with sales in Germany of battery electric vehicles (BEV) and plugin hybrids (PHEV) reaching 203,981 in the first 9 months, according to the Center of Automotive Management (CAM). CAM said it increased its 2020 forecast for electrified car sales to 300,000, from its previous expectation of 250,000 and compared with 108,600 in 2019. This month BEV sales in Germany will get a huge boost because Volkswagen begins to sell its ID.3 electric car.

Strong sales of electrified cars are being recorded all across Europe, as the traditional markets sink.

In Britain, sales of traditional cars and SUVs dived 4.4% with the selling rate down to 1.9 million. This is much worse than it looks because September is usually a bumper month because a new registration plate has often spurred sales.

“The abrupt slowdown in the region’s selling rate signals recovery will be sluggish. The lack of growth last month means that the West European car market remains down by nearly a third so far this year. The 2020 forecast has been lowered slightly from last month, not least because of the disappointing U.K. result; the overall picture remains one of a heavy full year contraction,” LMC said in a report.

Car manufacturers worry the recovery might be stopped in its tracks by a second wave of the coronavirus, while government subsidies have boosted sales as economies reopen after lockdowns. Governments have focussed much of their subsidies on electrified cars.

As for next year, most forecasts are positive, but not by much. Fitch Solutions reckons Europe as a whole will record a 4.7% increase in sales, that’s unchanged from its forecast the previous month.