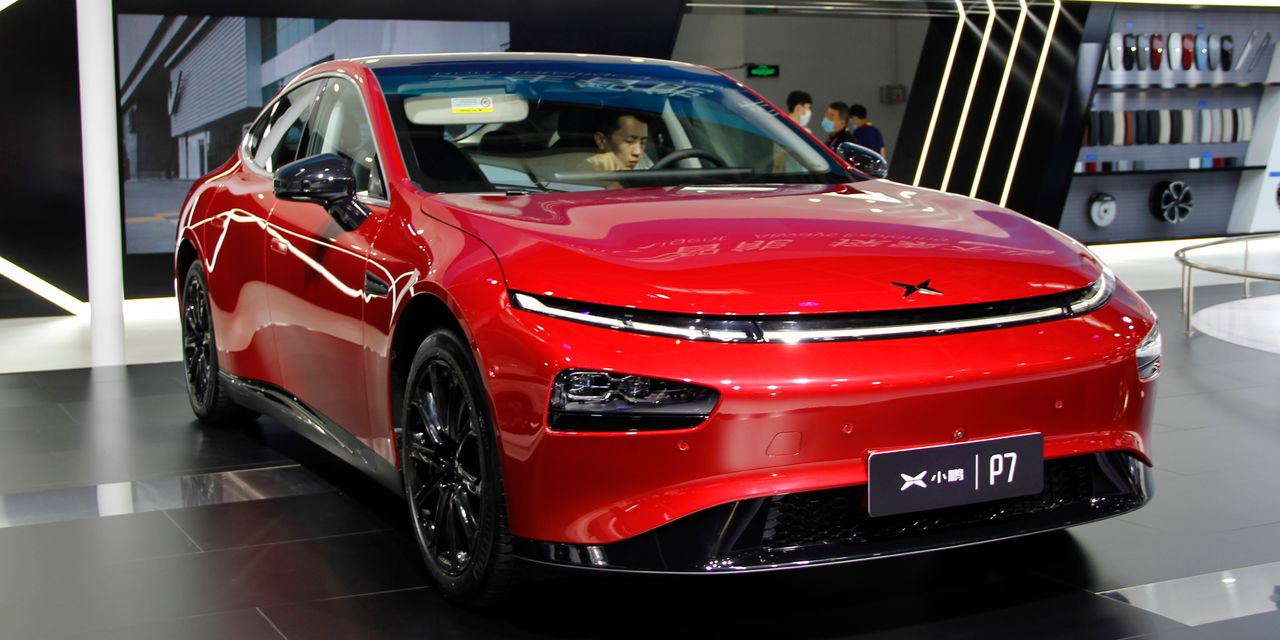 Retail passenger-car sales in the country increased by 7.9% in the three months ended September 30 compared with a year earlier, the China Passenger Car Association said Tuesday. For just the month of September, sales increased by 7.3% from last year, reaching 1.91 million vehicles, the Beijing-based body said.

The strong quarter, the industry’s first in two years, has raised hopes for a more sustained rebound through the end of the year after the coronavirus crushed a market already struggling with nearly two years of sales contractions.

A broader economic rebound in China, which began in the industrial sector in the spring, is now beginning to wash over the country’s consumers, raising hopes for gross domestic product growth to regain its pre-coronavirus rate of between 5% and 6% when third-quarter numbers are released next week.

For the auto industry, while slashing prices has helped juice sales in the near term, “overall price discounts remained moderate year to date, so auto makers have room to further boost sales in the fourth quarter with more promotional efforts,” said Jing Yang, director of corporate research at Fitch Ratings.

Ms. Yang, who expects another wave of purchases before some local subsidies expire at the end of this year, said plans by several top-tier Chinese cities to increase their quotas on the number of license plates given out would help fuel demand.

Global auto makers have grown increasingly reliant on the Chinese market in recent months to offset weaker sales elsewhere because of the coronavirus.

said Monday its sales in China grew 12% in the third quarter compared with a year earlier, outpacing the overall market and marking the Detroit auto maker’s fastest quarter of year-over-year percentage sales growth in China in two years.

, meantime, reported China sales figures on Sunday showing third-quarter sales rising 4.4% from a year ago, as it struggles to regain momentum after the departure of chairman Carlos Ghosn nearly two years ago. Nissan chief executive Makoto Uchida, in a virtual meeting last month on the sidelines of the Beijing International Automotive Exhibition, described China as a “key part” of its effort to return to profit.

Although industry researchers and auto dealers expect strong sales to continue in the final three months of the year, many of them see a market divergence as consumers shift toward electric vehicles and foreign brands.

As Chinese brands and gasoline-powered vehicles struggle to tempt consumers, “we can’t be too optimistic about the fourth quarter,” Cui Dongshu, the CPCA’s secretary-general, said on Tuesday. He forecast year-over-year sales growth of between 5% and 8% for China in the October-to-December quarter.

The CPCA said auto makers’ sales of passenger cars to dealerships grew by 8.5% in September, while wholesale sales of new-energy vehicles, a category that includes electric cars, nearly doubled in September compared with a year earlier to more than 125,000 vehicles, marking the strongest rate of growth since April 2019. The group didn’t report retail figures for the category.

sold 11,329 Model 3s in China last month, a 4% drop from August, according to CPCA data. This month, the Palo Alto, Calif.-based electric car maker cut the starting price of its China-made Model 3 by 8% to about $37,000 and that of the Model S by 3% to about $109,000 to win back market share, posing a bigger threat to China’s gasoline-powered vehicles.

both of which are listed on the New York Stock Exchange, have also recently launched battery-leasing schemes that aim to make buying an electric car more affordable.

China aims to have environmentally friendly vehicles account for roughly one quarter of nationwide auto sales by 2025, according to an industry blueprint approved Friday by China’s cabinet, the State Council. It is part of a broader effort to fulfill leader Xi Jinping’s pledge for the world’s second-largest economy to be carbon neutral by 2060.

Beijing policy makers say they now see new-energy vehicles as “the only way to become an auto power” and “a strategic measure to deal with climate change,” according to an article posted on the central government’s website.

New-energy cars accounted for more than one-fifth of the vehicles on display at Beijing’s recent auto show, a record high, according to organizers. Encouraged by government incentives, auto makers and tech companies are increasingly betting on China’s electric vehicle buyers.

While sales of electric vehicles in China have been primarily driven thus far by ride-hailing and business fleets, now “more individual drivers, usually of the younger generation, are buying electric cars,” said Wang Xiaoqiang, a Shenzhen-based dealer for

, who estimates private buyers increased their purchases of electric vehicles in September by 30% from the previous month.

—Raffaele Huang contributed to this article.