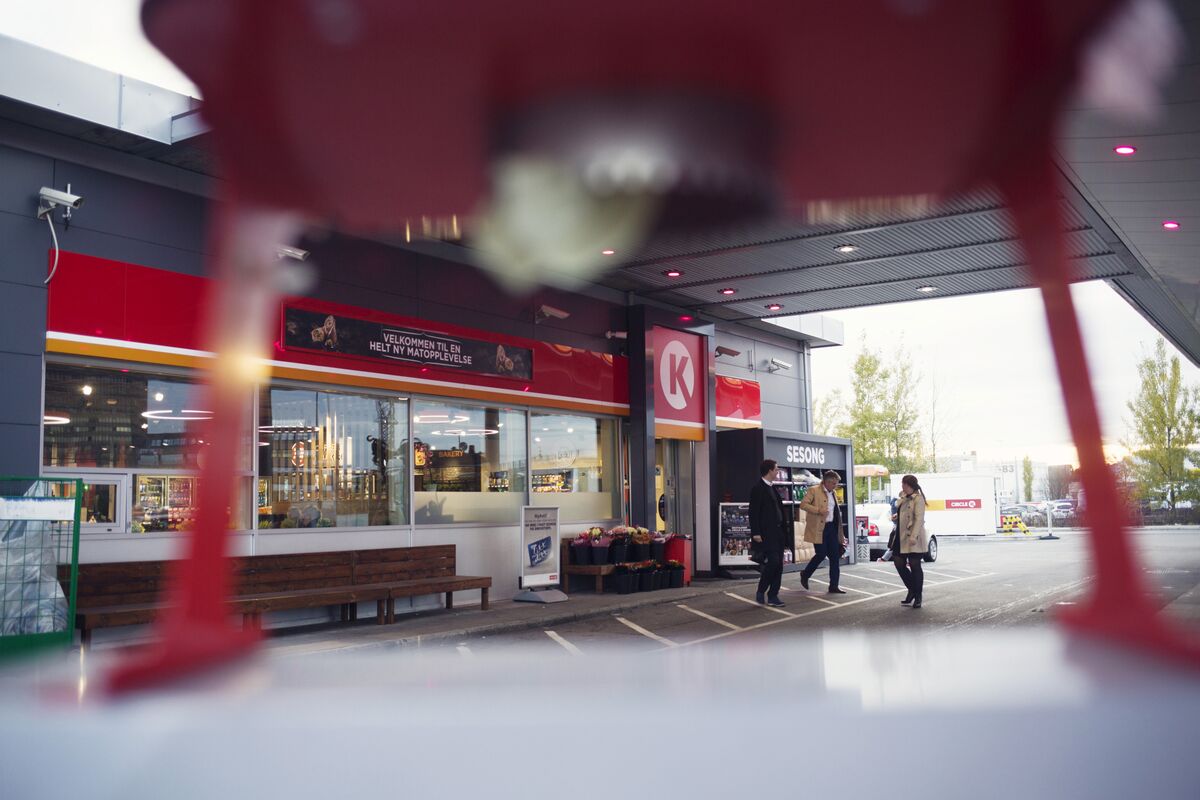 The Laval, Quebec-based convenience store giant will add charging stations at locations on the west coast of the U.S. and Canada and in its home province, Chief Executive Officer Brian Hannasch said in an interview Wednesday. Longer term, the company wants to expand into at-home vehicle charging in North America, as it’s doing in Norway.

The potential growth of electric vehicles in North America, Couche-Tard’s biggest market, offers the company a new revenue stream at a time when gasoline demand may have peaked. Couche-Tard received 71% of its revenue and 46% of its gross profit from fuel sales in the fiscal year that ended April 26, according to a recent company presentation to investors.