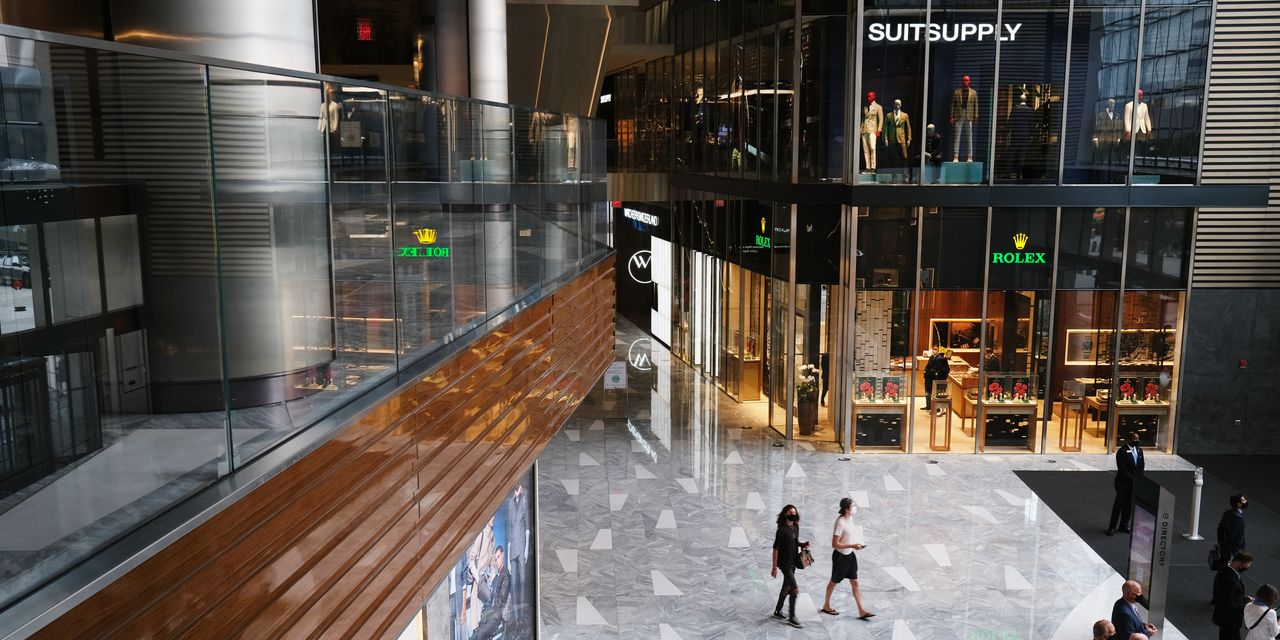 
Consumer prices climbed last month, driven by continued strong demand for cars and trucks as the economy rebounds from the depths of the coronavirus recession.

The consumer-price index rose 0.2% in September on a seasonally adjusted basis, slowing from a 0.4% increase in August, the Labor Department said Tuesday. The reading was in line with the 0.2% economists polled by the Wall Street Journal had expected.

Over the past 12 months, the index rose 1.4% on a non-seasonally adjusted basis. Core prices rose 1.7% over the past year.

Prices for used vehicles were up 6.7% last month, the largest monthly increase since February 1969. The gains in this category accounted for most of the monthly overall increase.

“The jump in used car and truck prices over the past three months likely reflects the increased demand from city-dwellers who no longer are comfortable taking mass transit and others who have left the city altogether,” said Kathy Bostjancic, chief U.S. financial economist at Oxford Economics. “We suspect that these rapid increases will not continue for an extended period since the short-term increase in demand should soon become satiated.”

Another sign consumers are moving beyond the pandemic: The index for food away from home continued to rise, gaining 0.6% in September, while grocery prices fell.

U.S. stocks were heading toward a mixed open after the report.

The indexes for shelter, new vehicles, and recreation also increased in September, the Labor Department said. The indexes for airline fares and apparel were among those to decline over the month