Could next Nissan GT-R makeover include electrification? 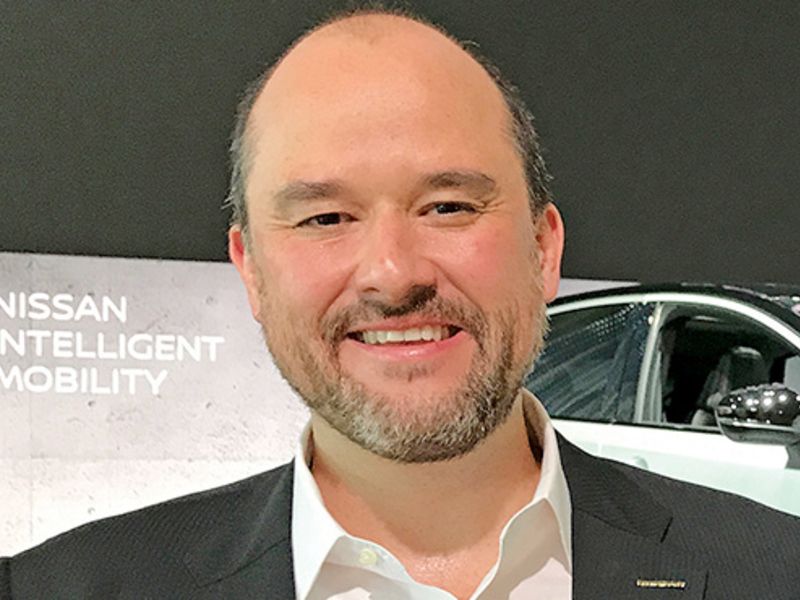 “The GT-R is a supercar, but at the same time it’s a supercar that’s attainable and that’s accessible to many people,” he said. “This is something that we need to be careful with.”

The extra weight of a battery would further detract from its performance chops.

Kunio Nakaguro, Nissan’s executive vice president for global R&D, said separately that Nissan’s new dedicated EV platform, which debuts in the Ariya crossover, could underpin something sporty. But he also was noncommittal about future plans for an electric performance car.

“When we say sports car, there are lots of interpretations,” Nakaguro said, noting that Nissan’s new twin-motor e-4ORCE setup delivers plenty of oomph. “Acceleration is very good, and driving excitement is a sales point. So we have lots of opportunity, which does include a sporty car.”

A new Nissan Z sport coupe was previewed last week that was gasoline-only.

The current-generation GT-R sports car is one of the oldest models in Nissan’s aging portfolio. It entered production in December 2007. Espinosa said Nissan keeps it fresh with continuous model-year updates, such as new carbon brakes. Timeless styling also gives it long legs.

Despite its age, the GT-R was not highlighted among the slew of upcoming cars and crossovers teased in the Nissan A-to-Z marketing video.

So when will Godzilla get a makeover? And might Nissan just hold off on a redesign until better electrification technologies are ready?

“The future is open,” Espinosa said. “We will keep it for as long as customers are interested in it, and we were still selling quite a few.”