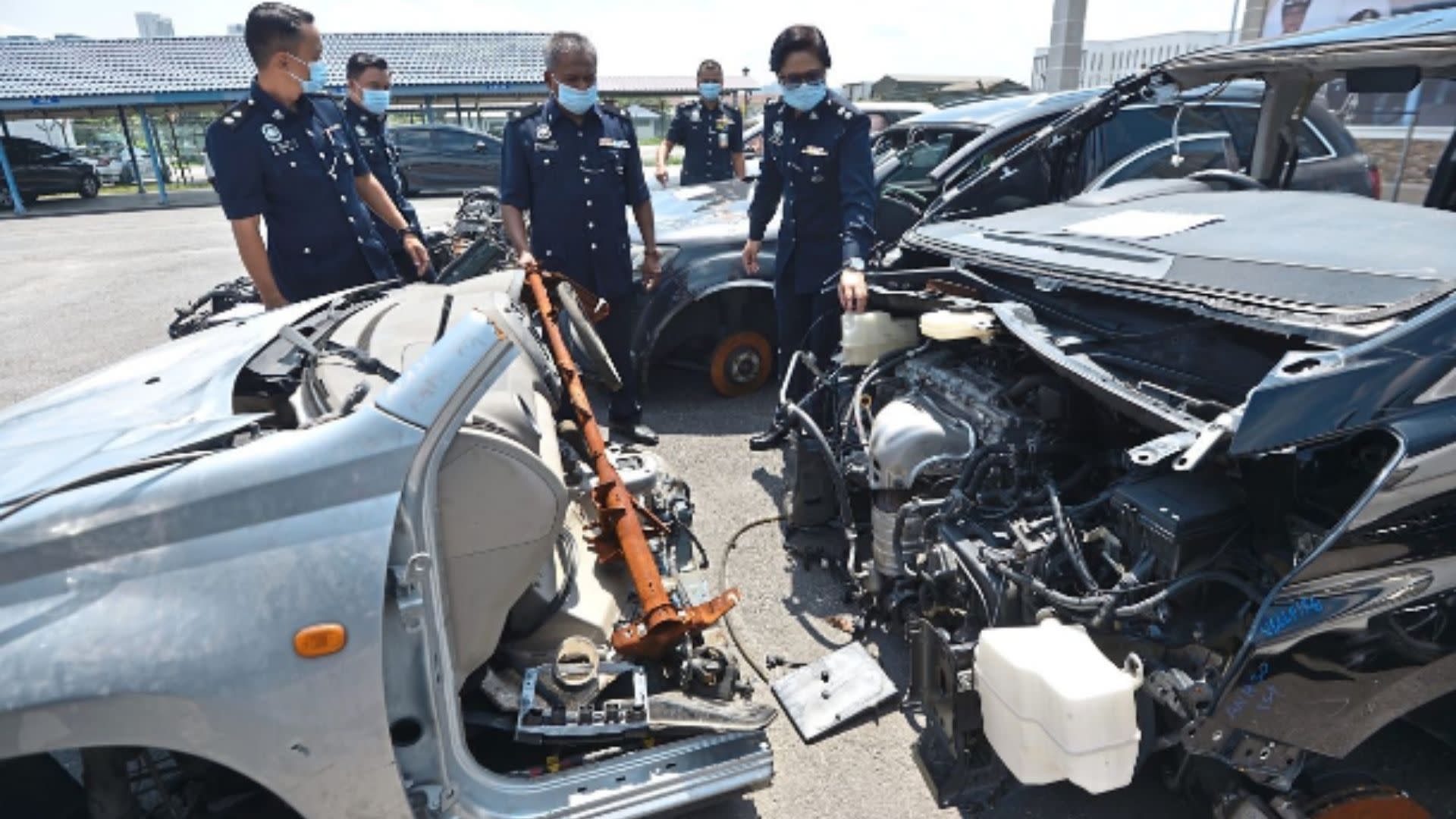 This wasn’t just a simple case of car theft.

According to a recent report, a crime syndicate targeted the owners of luxury vehicles in Malaysia with a creative scam. And while this happened in another atmosphere, we’ve seen somewhat similar crimes in North America. Besides, these sorts of schemes tend to travel the globe, so nowhere is entirely safe.

Law enforcement says the criminals would pose as a legitimate business while contacting people who owned high-end luxury cars and were desperate to avoid the high maintenance bills. Those owners wanted to sell their vehicles and perhaps get something more reasonable.

The arrangement was that the crime syndicate, whom the car owners thought was a legitimate establishment, would arrange to sell the vehicles. Like many dealers which consign cars, they would have possession. That’s when the luxury vehicles would supposedly be stolen.

You’re probably already catching on that the cars were chopped up by the crime syndicate, who told the owners to report their vehicle as stolen to the local police. This is where we have trouble understanding the logic of these criminals, because we’ve never heard of someone breaking the law while encouraging their victim to contact the authorities. It just seems like a bad idea, because inevitably you’re going to come under intense scrutiny, unless you just think you’re smarter than everyone else.

Wouldn’t you know it, one of these luxury car owners took the syndicate’s advice seriously and filed a police report? A 56-year-old man said his Audi Q7 had been stolen outside of a local bank. When the police started investigating the reported crime, they realized the SUV had never been outside the bank on the day it was reported stolen. That raised red flags.

Doing some more digging, the police then uncovered that the Audi had been turned over to a third party company in an effort to sell it. It didn’t take too long for authorities to put two and two together. They raided several locations, arresting 13 men and finding components from several chopped luxury cars. Now authorities believe this crime syndicate has been stealing and chopping up vehicles since 2014.

This story underscores the importance of only dealing with reputable dealers when consigning a car. If you don’t, you could be put in a bad position.