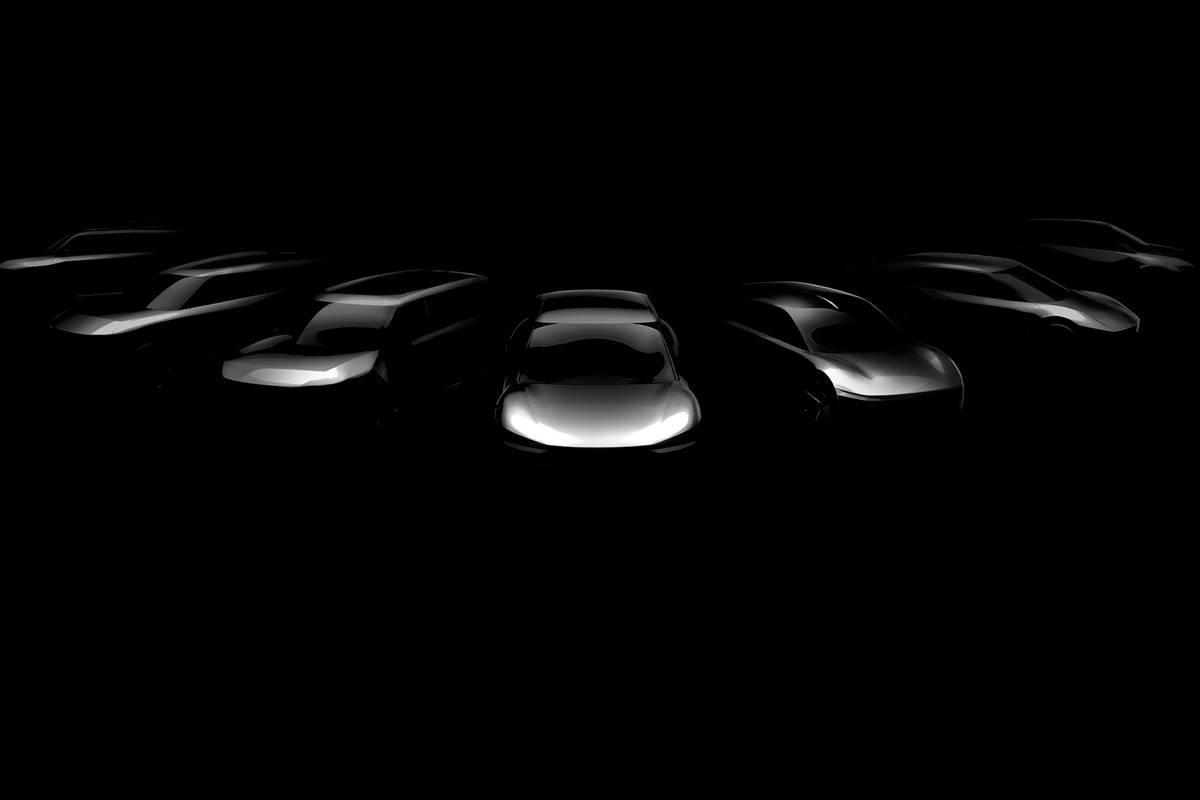 Kia has dabbled in hybrid and electric vehicles with the Niro plug-in hybrid and EV, as well as the Soul EV, but now the automaker is going all in with its first dedicated all-electric vehicle for the U.S. market, codenamed CV. It’s planned as part of a larger vehicle-electrification strategy Kia announced today.

Related: Which 2019 Electric Cars Have the Greatest Range?

The first model will be the CV in 2021. Kia said the new vehicle will also showcase the brand’s future design direction. The automaker says it plans to launch seven new dedicated electric vehicles by 2027, and they’ll hit varied automotive segments — though judging by the teaser sketch the automaker revealed, many will be SUVs.

“Kia has sold more than 100,000 [battery-electric vehicles] worldwide since the introduction of our first mass-produced BEV in 2011, the Kia Ray EV, ” Kia President and CEO Ho Sung Song said in a statement, referencing the boxy little South Korean-market-only vehicle. “Since then, we have started to introduce a range of new BEVs for global markets and announced plans to accelerate this process in the years ahead. By refocusing our business on electrification, we are aiming for BEVs to account for 25% of our total worldwide sales by 2029.”

To support this initiative, Kia also said it plans a multipronged approach and will explore new initiatives, such as EV battery leasing programs and “second life” battery-related businesses, as well as develop its programs to train EV-maintenance professionals. It also plans to beef up charging networks both in its home country of South Korea and globally, with plans to establish 2,400 EV chargers in Europe and around 500 in North America.