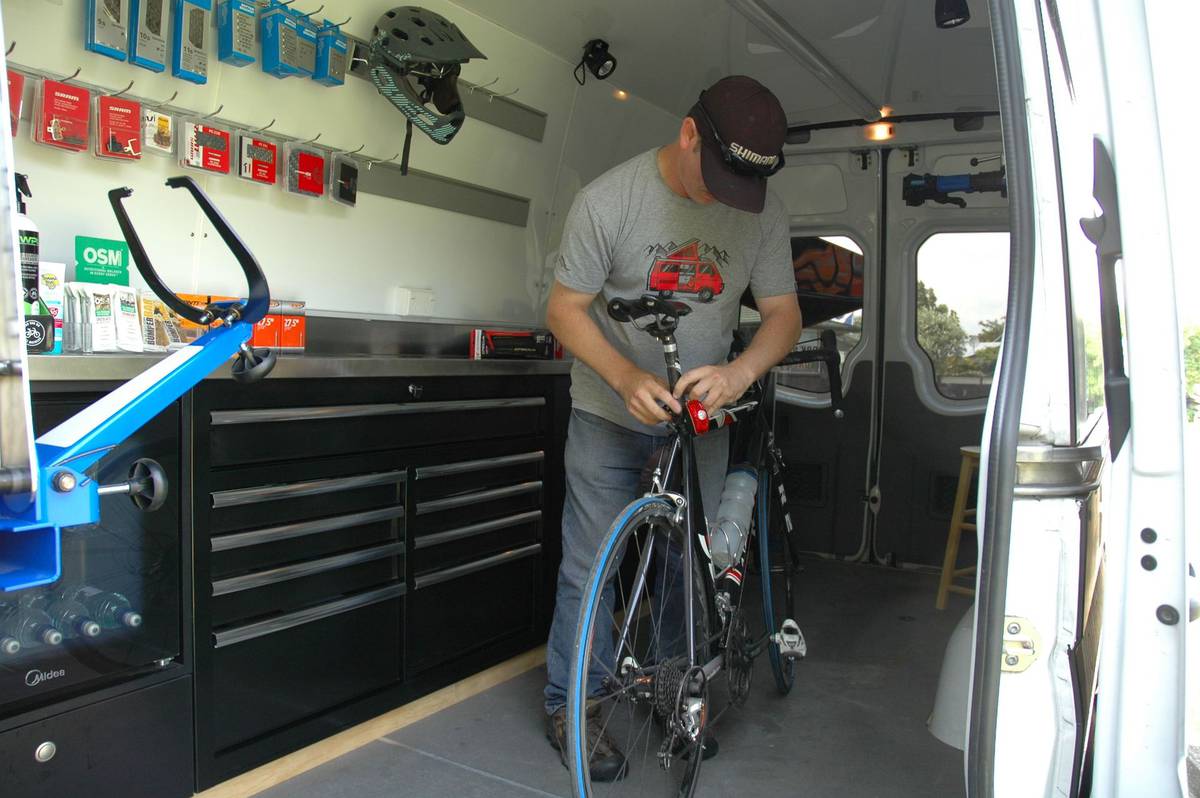 E-bikes are expected to overtake sales of new cars within three years.

“We have been inundated with orders for new e-bikes,” says Buckendahl, lower North Island distributor for Husqvarna e-bikes.

“In fact we’ve had to purloin, if that’s the right word, part of a shipment intended for somewhere else so that we can satisfy our customers.”

Why the reason for this upsurge in e-bikes?

“There are probably three reasons for the increase in e-bike popularity,” says Buckendahl.

“People feel more confident on an e-bike, particularly those who have not ridden for a while or who only ride occasionally.

“Secondly, and this may have something to do with all the extra physical activity families did during Covid lockdown; people are more keen to improve their health and general wellbeing.

“And finally, with the impact of global warming and our focus on reducing carbon emissions, many people see that by taking up e-bike riding, they are playing their part in reducing global warming.”

Buckendahl’s comments are supported by the research.

University of Otago Wellington public health specialist Caroline Shaw reports that people who own e-bikes reduce their carbon emissions by around 20 per cent; their car usage reduces by about 20 per cent, and these figures are consistent across people who have just bought an e-bike through to those who have had one for some time.

“We know now, that people who ride e-bikes get more physical activity than people who drive cars, and are far more likely to meet the national physical guidelines.

“And given that only 50 per cent of all New Zealanders reach these guidelines, it’s important that we investigate policies that improve that (the national figure).

“And it’s not just people who are new to riding e-bikes (or regular bikes for that matter) that improve their physical activity.

“People who swap from normal bikes to e-bikes, get about the same amount of physical activity as those who ride regular bikes.

“So while the intensity isn’t as high, people tend to cycle longer distances on their e-bikes.”

Buckendahl added that while Trail Tuned’s initial focus for e-bike sales was the keen cyclist, particularly mountain bikers, the trend now has swung quite dramatically to the family – and to people who want to use their e-bikes not only for exercise, but also to commute.

“As the agents for Husqvarna, who have been making bikes since 1896, we are in an ideal position to provide the best e-bikes for the most appropriate use.”

Shaw says their research shows that people who drive cars are the least happiest commuters.

Trail Tuned seem to be ahead of the curve – they are a bike shop that comes to you.

With their fully equipped mobile servicing unit, they specialise in servicing your bikes at your place – and for the equivalent cost of going to a shop front store.

Their headquarters are here in the Manawatū.

Buckendahl is offering those interested in trying out an e-bike at home, he will bring one to you for a demo, at no cost, no commitment.