Electric cars really do cost less to own than gas-powered vehicles, report says 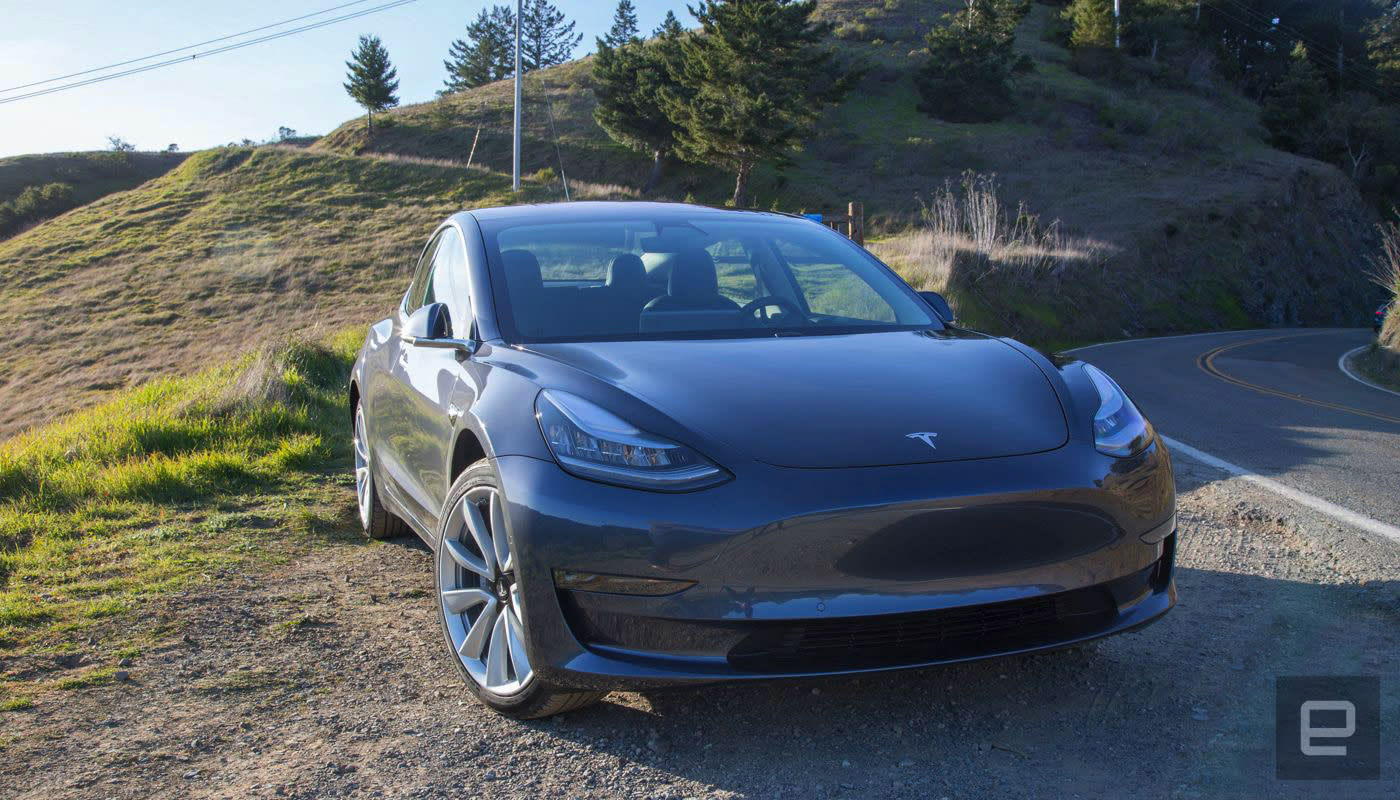 Electric car manufacturers have long claimed their vehicles are ultimately less expensive to own than their gas-powered counterparts, and it now looks like that wasn’t just classic marketing spin. Consumer Reports has published a study indicating that the most popular EVs are less expensive to own over their lifespans than the best gas cars in their respective classes. Among EVs under $50,000, you’d typically see costs drop between $6,000 to $10,000 versus a combustion engine car.

The Tesla Model 3 delivered the most value in CR’s findings. The entry-level luxury EV represented a $15,000 savings compared to not only the best-selling car in its class (the BMW 330i), but also the best-rated (the Audi A4). This was generally true across the board, including plug-in hybrids as well as estimates for upcoming vehicles like Ford’s Mustang Mach-E. The savings could be particularly large if you buy a used EV when it’s five to seven years old.

The savings on fuel unsurprisingly played a large role. CR determined that EV drivers spend about 60 percent less to keep their vehicles topped up, and owners whose cars have a range of 250 miles or more can handle 92 percent of their charging at home instead of public fast chargers. However, maintenance was also key — reliability reports suggested that EV owners were paying about half as much to maintain and repair their cars as people with gas vehicles. While repairs could go up (such as fresh batteries) if you buy a used EV, you still stand to reap a large chunk of the lifetime savings.

CR also found that depreciation was comparable to that for gas cars even after factoring in the incentives.

There are some caveats. The savings account for federal and state incentives. While federal tax credits no longer apply to brands like GM and Tesla, the value proposition clearly varies depending on how much your state is willing to offer. CR warned that weather and electricity rates could play a role. You might not see as many gains if you live in a cold state (and thus get less mileage on a charge) with high utility rates versus someone who can drive in warm weather year-round at low prices. States like Alabama, Arizona, Arkansas, and Texas even slap fees on EVs.

Nonetheless, this suggests that you shouldn’t be put off by the higher up front prices of EVs, at least so long as incentives tip the balance. However, that still involves overcoming public perception — and that might not change until there are truly affordable EVs on the market, which might take a while.