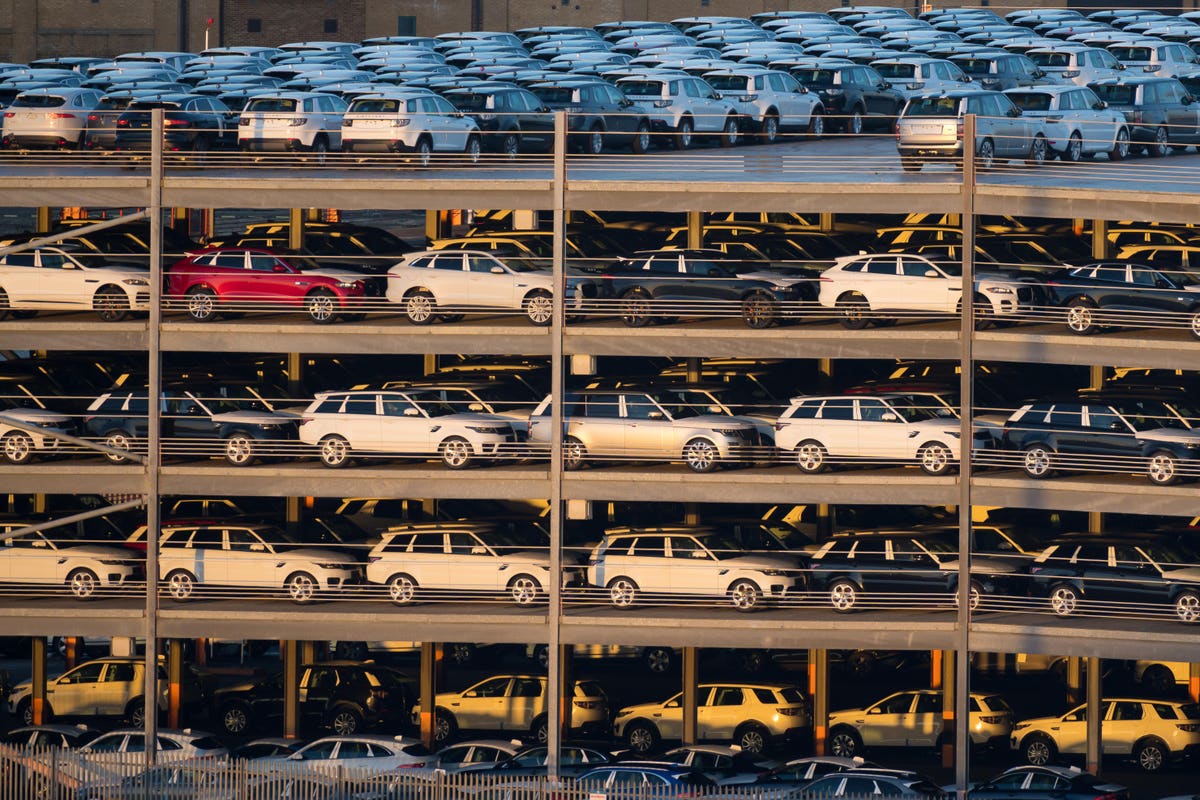 The European Union (EU) and Britain must urgently seal a free-trade trade deal because failure would cost Europe’s automotive industry about €110 billion ($130 billion) in lost trade over five years and jeopardize jobs in a crucial economic sector, according to leaders of the European automotive industry.

The EU and Britain have 15 weeks before a Brexit transition period expires in their talks to nail down trading and political arrangements. Britain officially left the EU on January 31 without agreeing detailed terms. Unless an agreement is settled before the end of the year, Britain will have to deal with the EU on World Trade Organization (WTO) tariffs, not its current free-trade deal.

A statement Monday from the European Automobile Manufacturers Association, known by its French acronym ACEA, (www.acea.be) said new calculations showed a failure to agree terms would result in WTO tariffs putting production of some 3 million EU and UK built cars and vans at risk over the next 5 years. The statement was also signed by European national and British automotive associations, plus supplier’s organizations. The statement said in part –

“‘No deal’ would mean combined EU-U.K. trade losses worth up to €110 billion to 2025, on top of around €100 billion in lost production value so far this year because of the coronavirus crisis. To avoid a second economic hit to a sector employing 14.6 million people, the industry calls for negotiators to secure a deal urgently that delivers zero tariffs, modern rules of origin and avoids different regulations across the channel,” ACEA said.

Britain’s leading automotive industry mouthpiece, the Society of Motor Manufacturers and Traders (SMMT), has been vocal since Britain voted in a referendum in 2016 to leave the EU. The British industry operating under WTO terms would be a disaster for its members, the SMMT said.

ACEA in its statement said if the 10% WTO import tariff was imposed it would wipe 3 million vehicles from EU and U.K. factory output of the next 5 years, with losses worth €52.8 billion ($63 billion) to UK plants and €57.7 billion to those based across the EU. Suppliers would also suffer from these changes.

But official British data from the Office of National Statistics (ONS) has shown this might not be the disaster for the country predicted by the industry. ONS data shows over the last 20 years Britain’s auto trade with the EU barely changed in volume, while imports soared. At the same time exports with the rest of the world (roughly similar in scale to EU business) had advanced hugely, despite the tariffs. And many countries, including the U.S., had a more successful record of general trading into the EU over a 20-year period with a 10% tariff than Britain had from inside the free trade zone.

“These figures paint a bleak picture of the devastation that would follow a ‘no deal’ Brexit. The shock of tariffs and other trade barriers would compound the damage already dealt by a global pandemic and recession, putting businesses and livelihoods at risk,” Hawes said.

“Such tariffs (including 22% on vans and trucks) (are) far higher than the small margins of most manufacturers – would almost certainly need to be passed on to consumers, making vehicles more expensive, reducing choice, and impacting demand. Furthermore, automotive suppliers and their products will be hit by tariffs. This will make production more expensive or will lead to more imports of parts from other competitive countries,” ACEA said.

“Crucially, businesses need detailed information about the agreed trading conditions they will face from 1 January 2021 to make final preparations. This, combined with targeted support and an appropriate a phase-in period that allows for greater use of foreign materials for a limited period of time, will ensure businesses are able to cope with the end of the transition period,” according to ACEA.

And ACEA director general Eric-Mark Huitema underlined the industry’s exposure to a hit on two fronts.

“The stakes are high for the EU auto industry – we absolutely must have an ambitious EU-UK trade agreement in place by January. Otherwise our sector – already reeling from the COVID crisis – will be hit hard by a double whammy,” Huitema said.