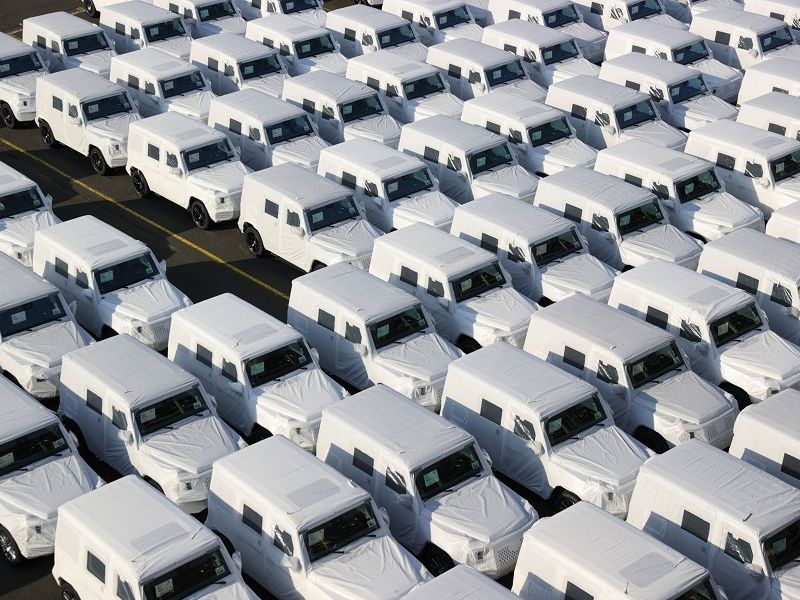 August’s surprisingly weak sales are a stumbling block in automakers’ pandemic recovery path, suggesting the industry could be in store for an even worse year than expected.

In July, registrations dropped by 3.7 percent. In June they were down 24 percent and in May sales fell 57 percent.

The August drop was worse than the 15 percent decline that Michael Dean, a Bloomberg Intelligence analyst, anticipated based on data reported by the top-five countries in Europe that account for almost three quarters of sales. The fall is surprising given the expectation of some pent-up demand after months of lockdowns, he said in a report Wednesday.

“Sales are on track to decline by at least 20 percent in 2020, and the drop may be worse if August’s setback is an indication that July’s demand bounce was only a short-lived recovery supported by subsidies,” Dean wrote.

Europe’s new-car registrations have fallen by almost a third this year to 7.3 million. Sales have held up better in the U.S. and have started growing again in China.

German Chancellor Angela Merkel has held firm against calls by the country’s auto industry for more state aid, despite some of her ministers calling for additional help.