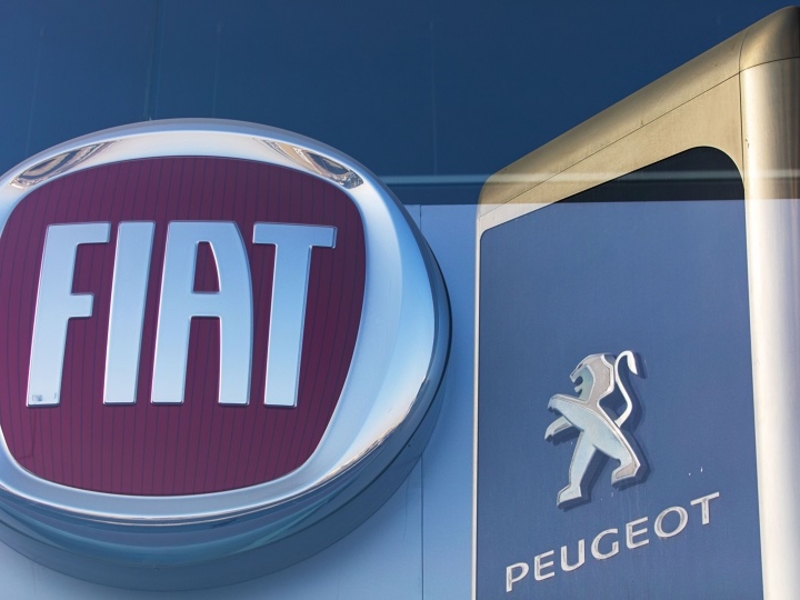 PARIS — Major investors in Faurecia have agreed to a six-month hold on selling shares following the closing of the merger between Fiat Chrysler Automobiles and PSA Group, which would trigger the distribution of PSA’s 46 percent stake in the supplier.

PSA’s shares in Faurecia would go to all shareholders of the new combined company, to be called Stellantis, as part of a modification of the consolidation agreement announced this week.

The investors who agreed to the share lockup are Exor, FCA’s parent company; EFP/FFP, the Peugeot family holding company; Bpifrance, the French public investment bank that holds a 12 percent stake in PSA; and Dongfeng Motor, the Chinese automaker that also holds a stake in PSA.

The original combination agreement between PSA and FCA called for Faurecia’s shares to go to PSA investors; FCA shareholders would get a payout of 5.5 billion euros ($6.5 billion).

But the drop-off in business attributed to the coronavirus crises led the automakers to change the terms, with FCA shareholders now receiving 2.9 billion euros in cash, but half of PSA’s stake in Faurecia, an amount estimated at 1.35 billion euros based on Faurecia’s market capitalization.