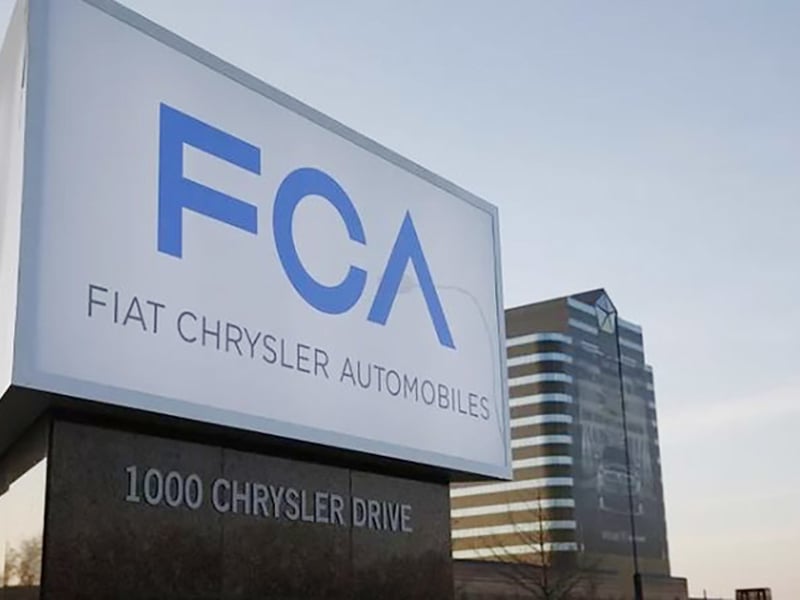 MILAN — The European Investment Bank has increased to almost 800 million euros ($949 million) its credit line being extended to Fiat Chrysler Automobiles to support production of electric and hybrid vehicles, the bank and FCA said in a joint statement.

Investments to manufacture battery electric vehicles and plug-in hybrid EVs will be mainly directed at FCA plants located in southern Italy, supporting employment and compliance with the strictest environmental criteria.

To improve capacity utilization at FCA’s Italian plants, the group has announced a 5 billion euro investment plan for the country through 2021 which envisages the launch of new electric and hybrid models.

EIB and FCA previously agreed to 300 million euros in financing before the summer to fund investments for plug-in hybrid electric vehicle production lines at plants in Melfi, in the southern Basilicata region, and battery electric vehicles at Fiat’s historic Turin plant of Mirafiori over the 2019-2021 period.

FCA has now finalized a 485 million euro deal with EIB to support both an innovative line of plug-in hybrid electric vehicles at the Pomigliano plant in the southern Campania region as well as R&D activities at FCA laboratories in Turin.

The EIB credit line covers 75 percent of the total value of FCA’s investment in the project for the 2020-2023 period.

It wasn’t immediately clear how much of the credit line FCA would draw. The automaker is in the process of merging with PSA Group, with the deal expected to close in the first quarter of 2021. Once merged, the combined company will be called Stellantis.