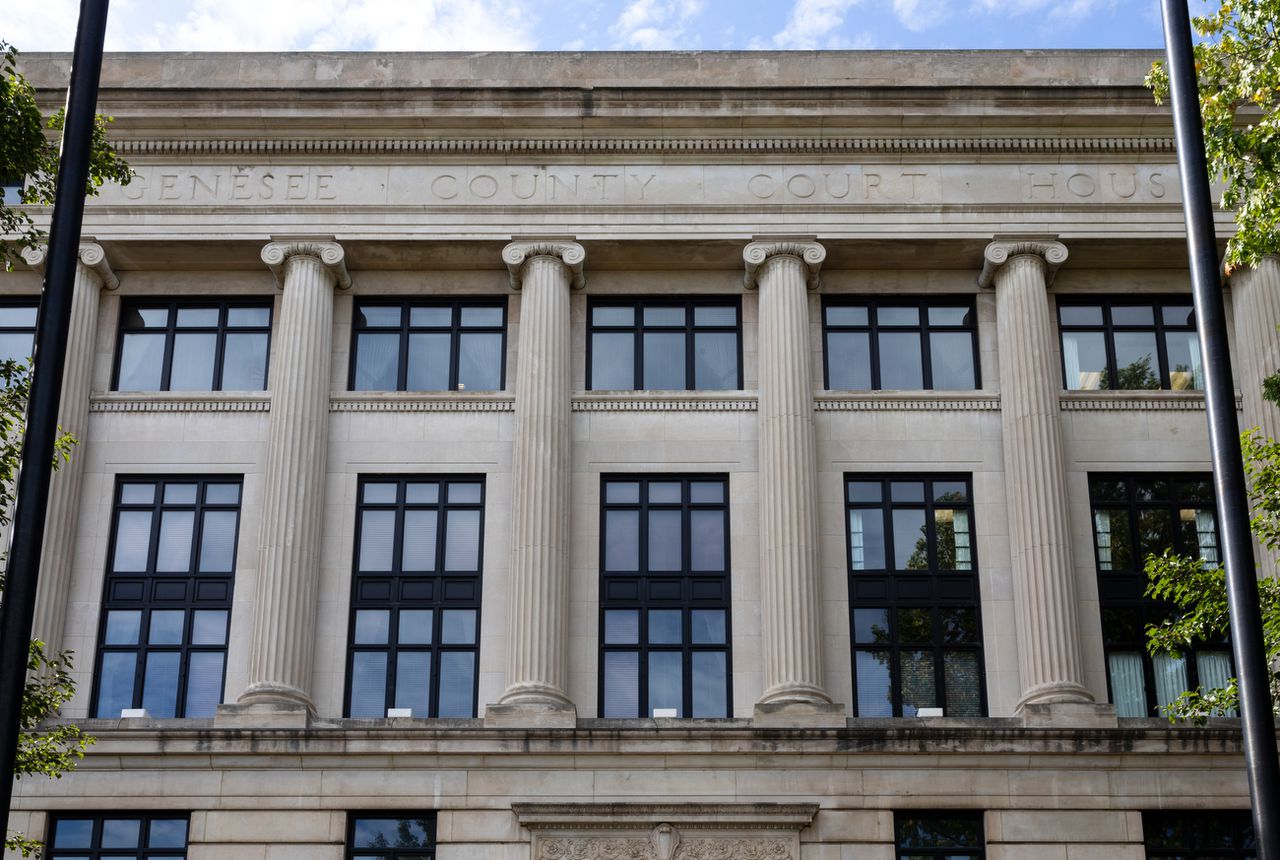 Michigan Attorney General Dana Nessel and the Michigan Department of Financial Services (DIFS) on Thursday, Sept. 10, announced 24-year-old Dillen D. Leonard has been charged with four counts of selling counterfeit insurance certificates and one count of using a computer to commit a crime. The former is a five-year felony, while the latter is punishable by up to seven years in prison.

Leonard sold or offered customers fraudulent certificates of insurance that appeared to be legitimate and knew that his clients were presenting the documents to the Secretary of State as insurance in order to apply for or renew their vehicle registrations, Nessel is alleging. In July 2016, Leonard reportedly sold at least 29 of the fraudulent certificates, she added.

“The professionals at the Department of Insurance and Financial Services share my concern for protecting Michiganders from fraudulent activities, and I’m grateful for the partnership between our two offices,” Nessel said. “There are plenty of bad actors who will try to take advantage of unsuspecting victims, and my office will remain actively engaged in our duties to safeguard against those activities and prosecute those who break our laws.”

The case was referred to the Attorney General’s office by DIFS after the department received a complaint about Leonard’s alleged misconduct.

“Selling and using fraudulent insurance certificates is a felony, and DIFS and the Attorney General will continue to pursue these investigations to protect Michigan consumers,” said DIFS Director Anita Fox. “There is no better time for Michiganders who risked driving without insurance to get coverage. Michigan’s new auto insurance law provides new, lower cost coverage options, and, for a limited time, insurers cannot penalize drivers for having been uninsured.”

Leonard’s case is scheduled for a probable cause conference at 11 a.m. on Sept. 17 before Judge Christopher Odette in Genesee County District Court.

The newly established DIFS Fraud Investigation Unit investigates criminal and fraudulent activity related to the insurance and financial markets and works with the Attorney General and law enforcement to prosecute these crimes. Suspected insurance fraud can be reported to DIFS safely, easily and, in most cases, anonymously by calling 877-999-6442 or online by visiting the department’s website.

Cold case: Car of man missing since 2011 turns up in northern Michigan