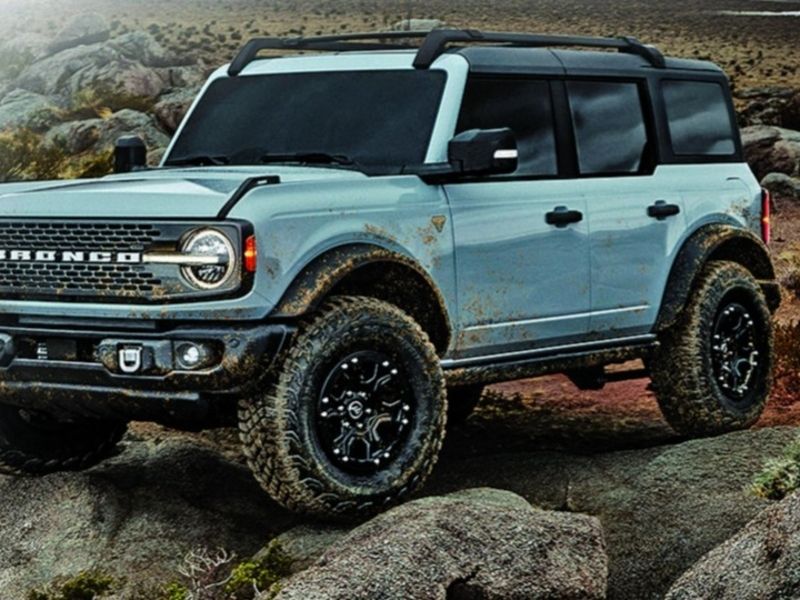 Ford Motor Co. added a new configuration option for the upcoming Bronco SUV last week after an outcry from enthusiasts.

Ford said it would allow Bronco buyers to get a seven-speed manual gearbox in combination with the off-road Sasquatch package that includes 35-inch tires and a high-clearance suspension.

It previously said the Sasquatch package, which is available on all trim levels and standard on Wildtrak and First Edition models, required the 10-speed automatic transmission.

It was among the few disappointments that Bronco fans voiced following an otherwise popular reveal of the revived SUV this year. An online petition requesting the option garnered more than 11,500 signatures.

“Capability is always a priority, and pairing Sasquatch with a manual transmission and available advanced 4×4 system gives it a maximum crawl ratio of 94.75:1, providing even more off-road capability across the lineup,” Dave Pericak, Ford icons global director, said in a statement.

The Sasquatch package, in addition to the extra clearance and largest available tires, includes front and rear electronic locking axles from Dana, a nearly 2-inch-wider track, position-sensitive Bilstein shocks and wider fender flares. It will be available with a manual transmission starting in late 2021, following the vehicle’s launch in the spring. The Bronco build and price site will go live in October, Ford said.

The automaker has received 165,000 reservations in the form of $100 refundable deposits for the two- and four-door Bronco since its July reveal.