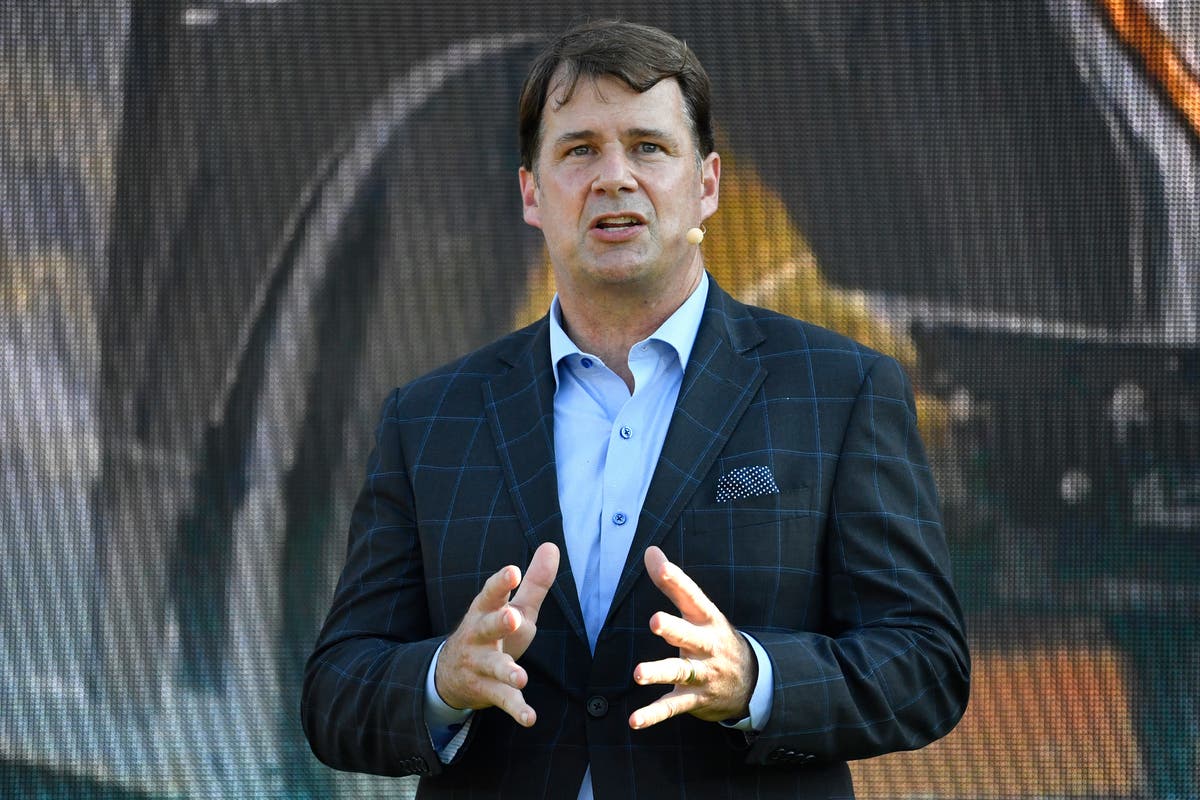 Ford’s chief executive says he expects the cost of building electric vehicles to fall to the point that in coming years automakers will be battling each other for sales of EVs priced around $25,000.

CEO Jim Farley told the Bernstein Strategic Decisions Conference on Wednesday that the $25,000 price tag will democratize EVs. Materials to build that vehicle will cost around $18,000, he said.

“So I believe there will be our industry is definitely heading to a huge price war,” Farley said.

It currently costs much more to build an EV than it does one powered by a gas engine, Farley noted. The company’s Mustang Mach-E electric SUV, with a starting price around $44,000 but can run much higher, costs about $25,000 more than a comparable Ford Edge gas SUV, he said.

But big cost reductions are coming with new battery chemistries that use fewer expensive and scarce precious metals such as nickel and cobalt, he said. Plus, EVs will take less time and labor to build, saving more money, Farley said.

Ford also plans to cut distribution costs, which amount to $2,000 per vehicle more than Tesla, the world’s electric vehicle sales leader, he said. That can be done largely by cutting the expense of keeping a large supply on dealer lots, and cutting advertising costs.

Ford, like Tesla, may not have to buy advertising to sell EVs, which now amounts to $500 to $600 per vehicle, Farley said.

Ford is designing the next generation of EVs for “radical simplification” of the labor it takes to put them together, Farley said.

“Half the fixtures, half the work stations, half the welds, 20% less fasteners,” he told the conference. “We designed it, because it’s such a simple product, to radically change the manufacturability.”

New EVs, he said, also will be designed for optimal aerodynamics so they can use the smallest possible battery to get more range. Redesigning the body of an electric full-size pickup truck for lower wind resistance can add 75 miles (120 kilometers) of range from the same size battery, Farley said. The additional range, he said, cuts another $3,000 from the battery cost, he said.

“The re-engineering for the vehicle to minimize the size of the battery, since it’s so expensive, is going to be a game-changer for these second-generation products,” Farley said.

Ford has plans to differentiate itself and boost profits by selling software services, including driver-assist and autonomous features that could be rented for a time period or by the mile, Farley said.

It all adds up to erasing the $25,000 cost difference and turning profits, even with raw material costs expected to rise, Farley said.

A price war already is happening in China, where more than half the electric vehicles in the world are sold today, Farley said. The most popular one is a van made by Chinese manufacturer Wuling that costs about $8,000, he said.

Farley conceded that getting to the lower price point will be challenging, with many things to work on at once.

Michelle Krebs, executive analyst with Cox Automotive, said Ford has a long way to go to reach the cost reductions that Farley outlined.

“It sounds like a lot of things have to fall into place to make this happen,” Krebs said.

Ford in recent years has had quality control issues with several of its new vehicles, raising costs.

But building a $25,000 electric vehicle will attract more buyers to EVs, which the administration of President Joe Biden is banking on to cut planet-warming greenhouse gas emissions. Research has shown that price is now is the biggest obstacle to people making the change from internal combustion engines, Krebs said.

The first of the next-generation electric vehicles at Ford will be ready in 2026, Farley said, as Ford refits older factories to build EVs and builds three new battery plants and one new assembly plant in Kentucky and Tennessee, he said. By then, the company will have lined up the needed raw materials and have new battery chemistry, he said.

“It’s going to take a little while, but I’m putting pressure on myself to get to making money on these vehicles,” Farley said. “It’s going to be a good investment.”

In March, Ford said it would split its electric vehicle and internal combustion operations into two individual businesses to accelerate new technology.

Farley also confirmed Wednesday that Ford is working on an electric vehicle made specifically for ride-hailing services such as Uber, saying that product would fit well into Ford’s other commercial offerings. He gave no other details.