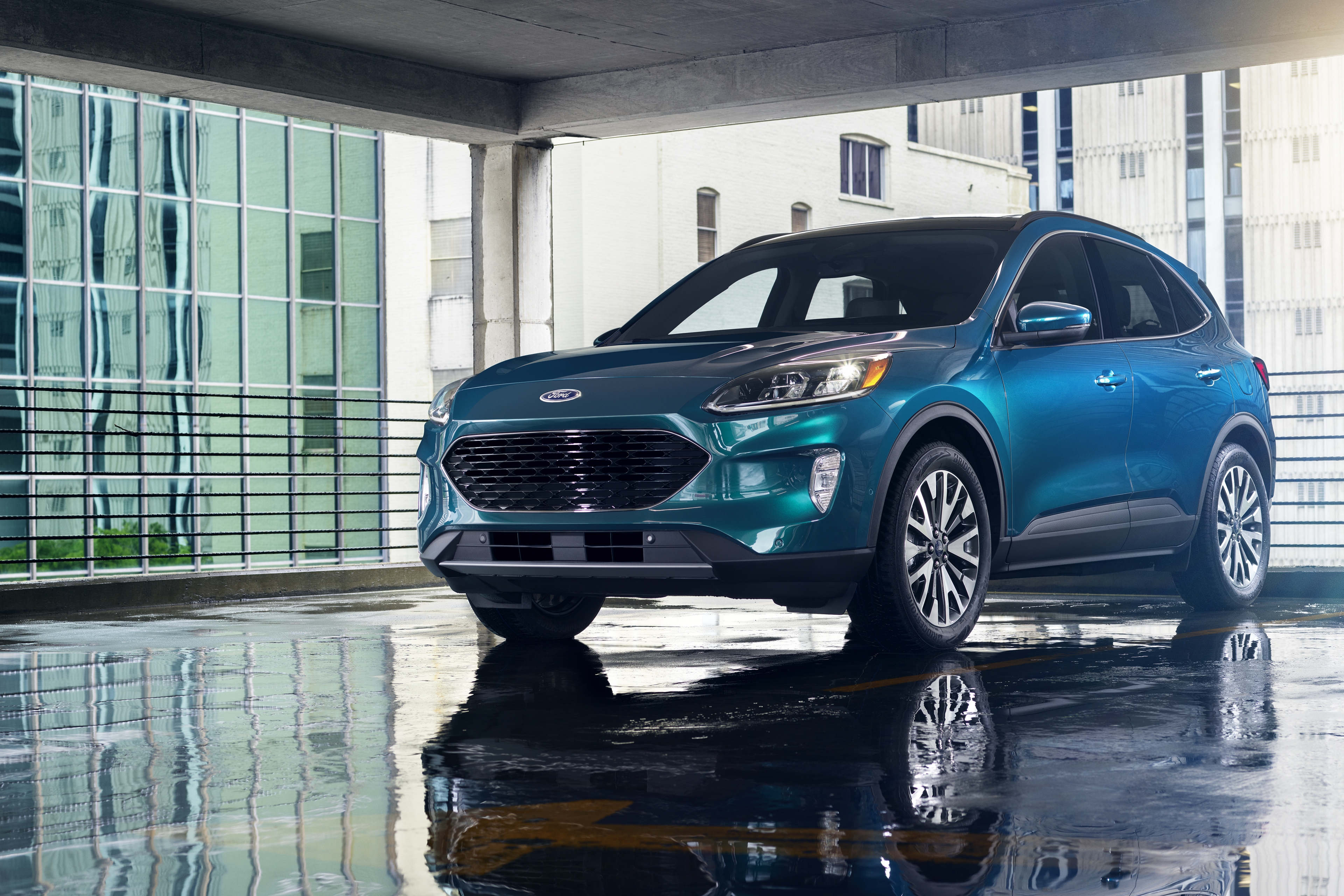 Three months ago, Ford Motor Company (NYSE:F) reported that its domestic vehicle deliveries plunged by 33% in the second quarter, as the COVID-19 pandemic weighed on traffic to car dealers and devastated fleet sales.

Given that Ford was already struggling with profit pressure prior to 2020, investors dumped Ford stock earlier this year over fears about the pandemic’s impact. However, sales in Ford’s most important market — the U.S. — bounced back nicely last quarter. This is a good sign for the company’s nascent turnaround effort, and it could support further gains for Ford stock. 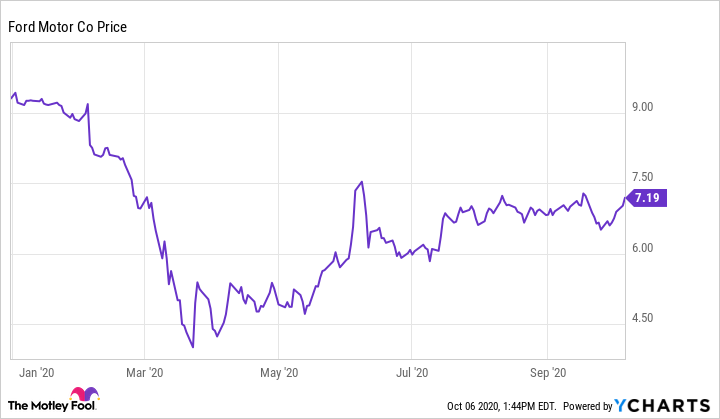 As for Ford’s SUVs and large crossovers, deliveries of Ford Expedition full-size SUVs rose 4.4%, offsetting a 16.3% decline for its lower-volume sibling, the Lincoln Navigator. Meanwhile, Ford Explorer deliveries surged 73.9% year over year, and Lincoln Aviator sales more than tripled. Those full-size crossover models were beset by manufacturing issues a year ago, when they had just hit the market, but it looks like Ford has moved past those growing pains.

The biggest driver of the No. 2 U.S. automaker’s year-over-year sales decline in Q3 was the discontinuation of its remaining car models other than the Mustang. Ford Fiesta production ended last year, and the last Fusion rolled off the line in July. Those two models drove most of the 38.7% drop in deliveries of Ford cars. 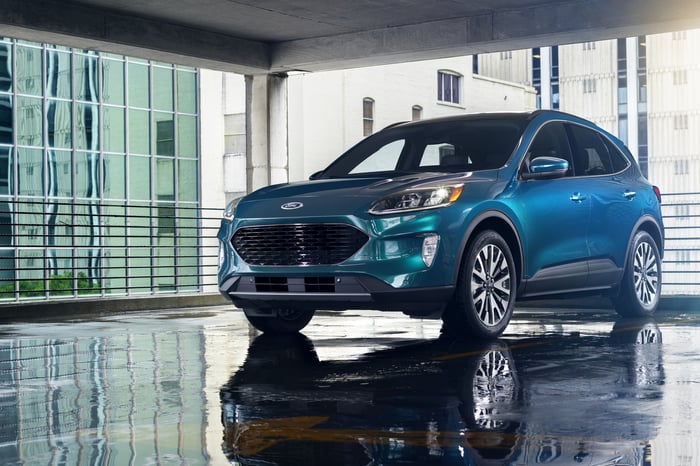 The one concerning aspect of Ford’s performance was a 22.6% plunge in deliveries of the Ford Escape, traditionally the company’s best-selling vehicle in the U.S. aside from the F-Series trucks. Ford introduced an all-new version of the Escape for the 2020 model year, but buyers don’t seem impressed so far.

Help is on the way

It’s encouraging to see Ford posting solid sales results right now because it’s fighting with one hand tied behind its back. At present, the company doesn’t have a full range of new alternatives to offset declines in car sales. That’s set to change over the next year, with the launch of three promising new SUV models: the Bronco Sport, the Mustang Mach-E, and the Bronco.

The arrival of those models will help turn the tide with respect to Ford’s U.S. vehicle deliveries and North American operating profit. However, investors will need to be patient. The Bronco — likely to be the biggest sales and profit contributor of the new models — doesn’t arrive until next summer. For now, Ford faces further declines in car sales as it sells through the remaining Fusion inventory. Additionally, the changeover to the next-generation F-150 this fall will lead to lost production and near-term inventory constraints.

Can Ford turn around the rest of its business?

Thanks to its upcoming vehicle launches, Ford appears well-positioned for a profit rebound in North America over the next two years. Outside of its home market, though, Ford’s prospects are murkier. The company lost money in all of its international regions last year, posting a combined operating loss of $1.7 billion.

Ford is in the middle of a multiyear restructuring program to try to address that underperformance. It also recently announced major organizational and leadership changes on new CEO Jim Farley’s first day at the helm.

It’s too early to know whether these moves will be enough to move the needle. However, if Ford manages to restructure its international businesses successfully, its stock could surge much higher. Last week, the company reiterated a target of boosting its adjusted operating margin to 8%. Based on its 2019 revenue, Ford would produce annual operating profit of $12.5 billion at that level of profitability. Getting anywhere close to that target should enable Ford’s market cap to double or even triple from its recent level of $28 billion.