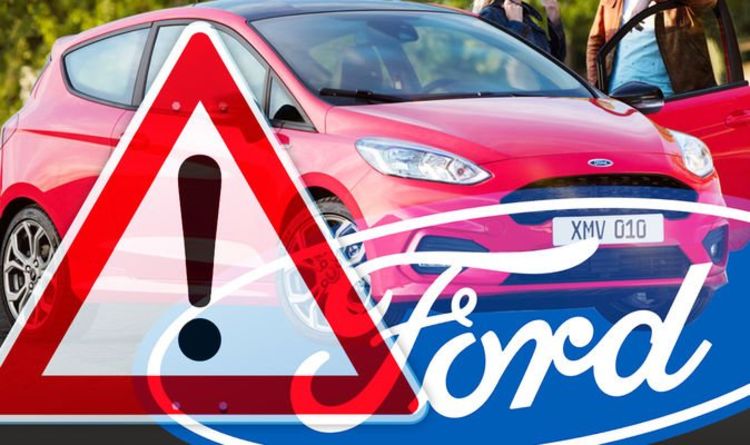 Ford has confirmed that the diesel Ford Fiesta will be scrapped as sales collapsed to a shadow of previous predictions. Ford had previously predicted that their diesel model would account for nine percent of the Fiesta’s sales in the UK.

However, a spokesperson confirmed to Express.co.uk that sales had dropped to just two to three percent so far this year.

The Ford Fiesta was the best selling road car last year with over 75,000 models leaving forecourts.

However, the shocking figures from Ford reveal that around 1,500 of the 77,833 Fiesta models sold last year were from the diesel range.

The decision comes as sales of diesel models have begun to rapidly decline through 2020.

Diesel models now equate for just over one-fifth of all car sales in the market despite being the second most popular fuel type.

Instead, Ford has revealed the model will be installed with a hybrid 1.0 litre engine currently used in the Puma.

Electric cars have recorded a sales boom in 2020 with a massive 165.4 percent increase so far this year.

The new RDE2 emissions rules come into effect in January 2021 meaning manufacturers would need to ensure their cars meet the new standards.

Ford’s latest loss to the market increases the current trends of manufacturers killing off diesel products.

Ford’s news comes just a week after Mazda confirmed it will stop production on their diesel Model 6 from the end of this month.

They revealed that the diesel unit would need to be redesigned to meet tougher emissions legislation and investment could not justify the predicted sales.

The government is understood to be considering moving a proposed petrol and diesel ban forward to 2030.

This ban will see the sale of new petrol and diesel vehicles completely scrapped in a bid to drive up sales of fully electric models.