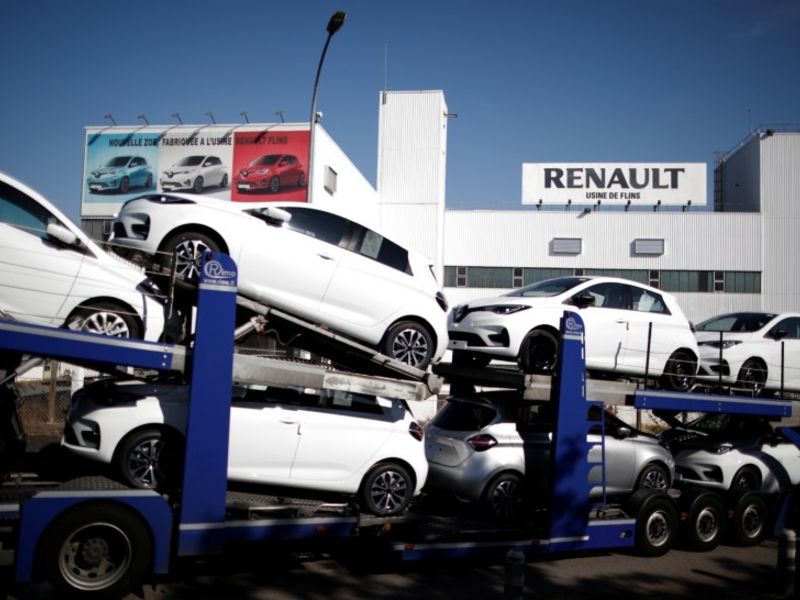 PARIS — France will gradually cut subsidies for full-electric and plug-in hybrid vehicles, posing a risk to a segment that is growing but still remains a relatively small portion of the market.

The government plans to decrease an incentive to buy electric cars from 7,000 euros ($8,160) this year to 6,000 euros next year and 5,000 euros in 2022, according to a budget plan unveiled Monday by Finance Minister Bruno Le Maire. The incentive for hybrid rechargeable vehicles will be halved to 1,000 euros next year.

A separate incentive for low-income households switching to electric vehicles will be capped at 3,000 euros, lower than the cash-for-clunkers subsidy that was offered for several months earlier this year.

“We have backed the auto industry while at the same time accelerated the lowering of carbon emissions,” Le Maire said. The government provided a total coronaivrus aid package to the industry worth 8 billion euros, including a loan guarantee to Renault Group.

At the same time, Le Maire is proposing to lower the limit that triggers a high-emissions penalty, or “malus,” on new cars. Buyers of vehicles that emit 138 grams per kilometer of CO2 on the WLTP scale are now subject to an escalating penalty that is capped at 20,000 euros for the highest emissions vehicles.

According to an estimate in the French newspaper Le Monde, a vehicle with emissions of 153 g/km such as a midsize gasoline engine SUV would be liable for a malus of 1,000 euros next year, compared with 400 euros this year.

Electric vehicles made up 6.1 percent of the French market during the first eight months of the year, according to data from the industry group CCFA, up from 1.9 percent in 2019. Rechargeable hybrids are also capturing a growing market share.

Government incentives in some European countries including France and Germany helped boost car sales earlier this year after lockdown measures to contain the coronavirus sent purchases into a tailspin. The French state’s policies on subsidies particularly affect Renault and PSA Group, which rely on the domestic market.