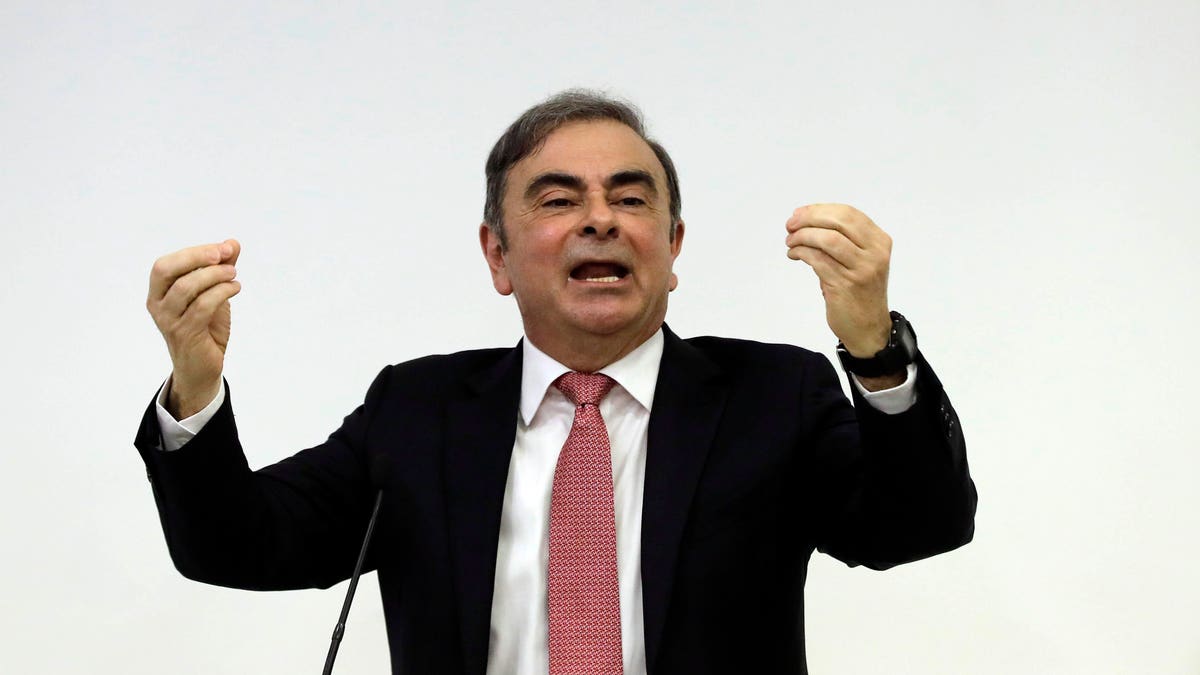 Carlos Ghosn, the former boss of Nissan and Renault and perhaps the world’s most famous fugitive, will help launch a business course at a Lebanese university and is slated to give a series of talks to students.

On Tuesday, in what the Associated Press described as his second public appearance since he escaped house arrest in Japan in December, Ghosn announced his partnership with the Maronite Christian Holy Spirit University of Kaslik in north Beirut to build an executive management training program.

According to The Times, Ghosn’s lectures will cover subjects like giving new life to tanked businesses and “making yourself invaluable” to a company.

“I’m going to help build the economy by helping to solve problems that every Lebanese is facing today,” Ghosn told Reuters.

The news agency reported he was approached by the university within weeks of his dramatic arrival in Beirut after escaping Tokyo on a chartered jet, which he is rumored to have been smuggled into in a musical instrument case.

The course will be open to up to 20 students and is set to begin in March,

Ghosn shocked the world during the last days of 2019 when he escaped house arrest in Tokyo, where he was facing charges of financial misconduct, including underreporting his income. He has continuously denied the allegations since his 2018 arrest, and said in his first public appearance after his escape in January that he is the victim of a conspiracy between Japanese prosecutors and Nissan officials to prevent a merger with Renault. “I did not escape justice, I escaped injustice and political persecution,” Ghosn said at the press conference. “There was no sign I was going to be treated fairly.” Ghosn would have faced trial in Japan in April.

‘I’m Being Treated Like A Terrorist In Japan,’ Carlos Ghosn Says In First Public Appearance Since Escape (Forbes)