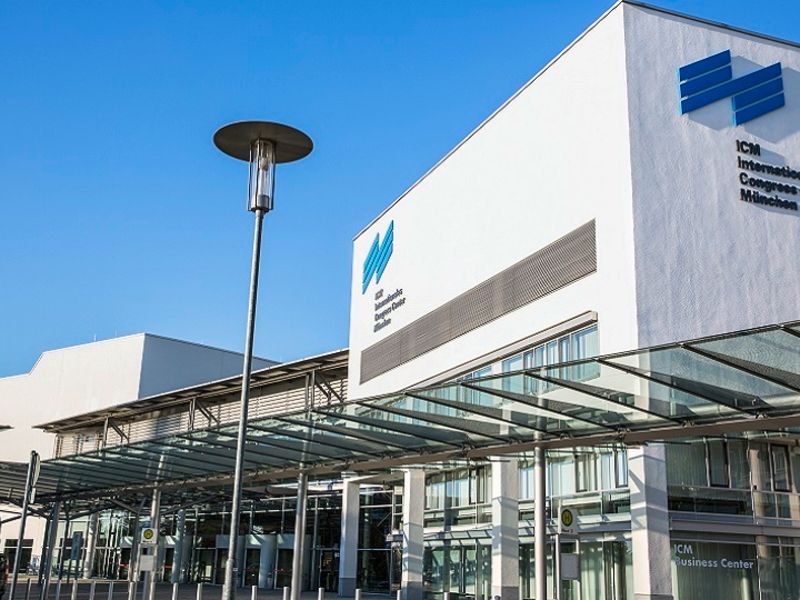 MUNICH — One year before the IAA, Germany’s top auto show that is moving from Frankfurt to Munich, organizers are still struggling to confirm the attendance of a single non-German automaker or supplier.

Even among German automakers, BMW is still the only company to commit to appearing at the show in its home city.

Volkswagen, Audi, Porsche, Mercedes-Benz and Opel yet to confirm attendance, according to inquiries by Automobilwoche, a sister publication of Automotive News Europe.

With automakers increasingly opting to save money and launch their latest products with online streaming debuts or at private events, the pressure is on the show, known by its acronym IAA (Internationale Automobil-Ausstellung), to attract top global car companies.

The VDA, the German industry group that organizes the IAA, decided that Frankfurt would no longer host the show because of falling attendance figures after the city was the home of the biannual exhibition of the industry’s latest innovations for almost 70 years.

Munich convinced the VDA’s board that its new trade fair grounds, its historic city center and highly attractive locations close to downtown could be used to host events for the show. The IAA will evolve from an automobile platform to a mobility showcase has said. It is scheduled to be held in September 2021.

It is critical for the international reputation of the IAA to attract foreign companies or risk being seen as a regional event.