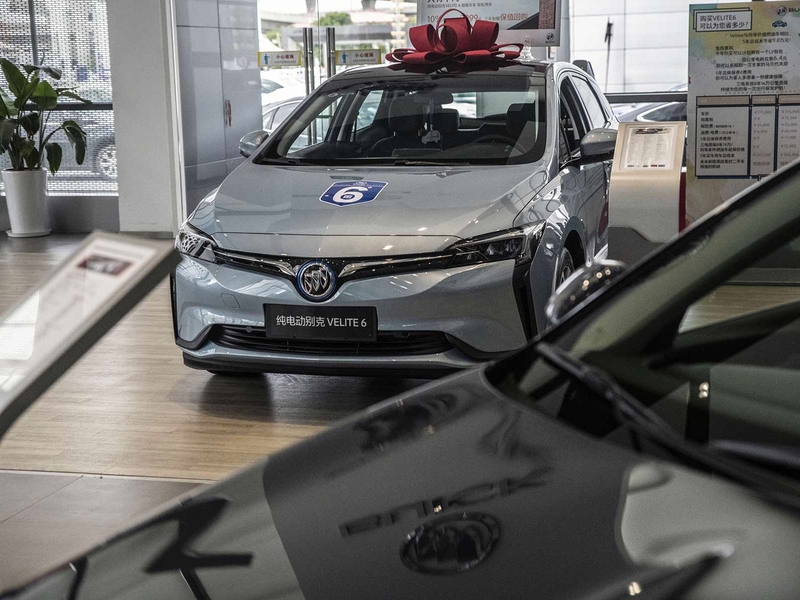 GM has seen its China sales suffer in a crowded market and slowing economy. To revive its fortunes, it plans to have electrified vehicles make up more than 40 percent of new models in the next five years in China, where the government promotes greener cars.