Google Chrome may offer automatic tab groups in the future 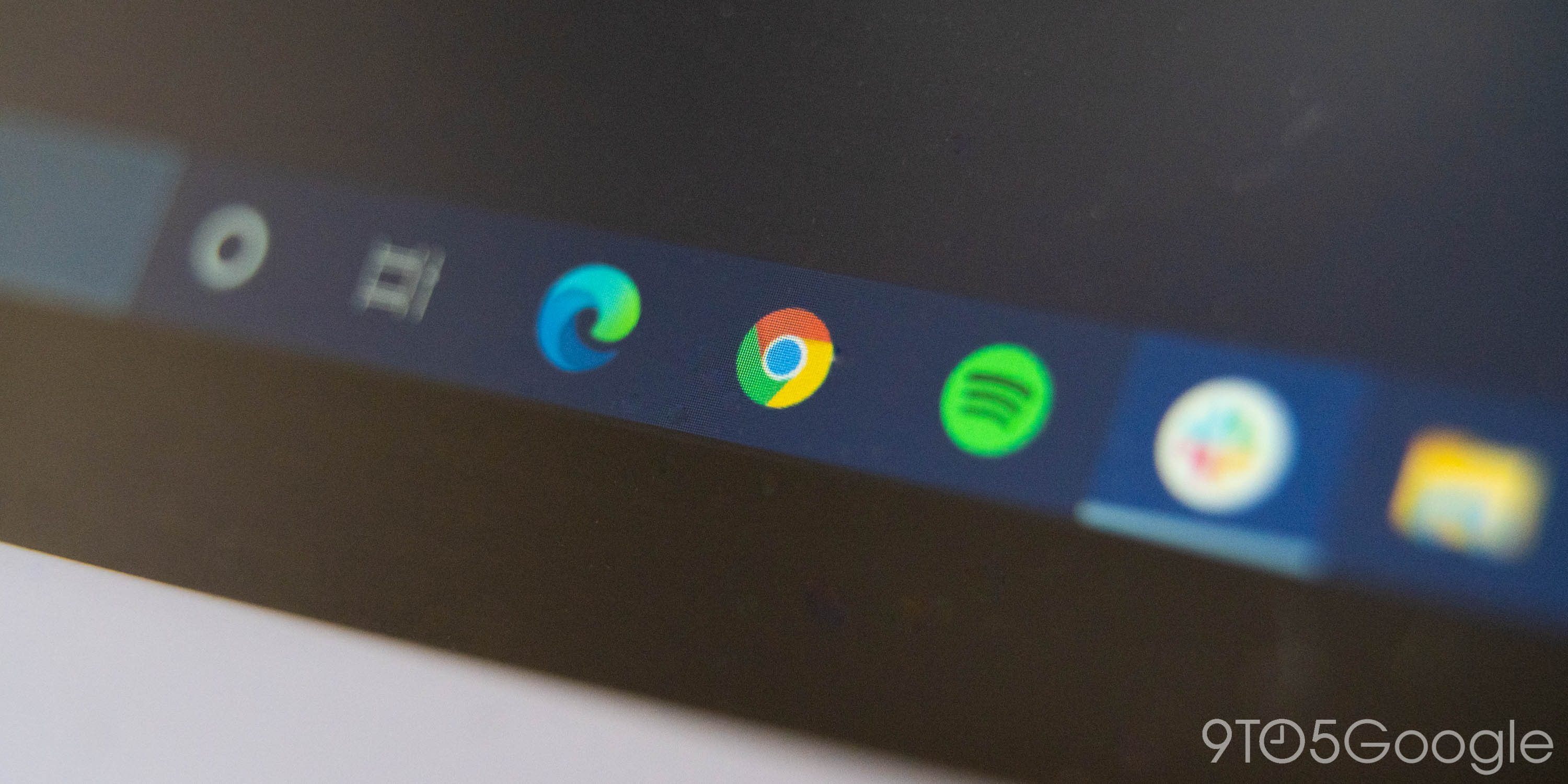 Months after announcing it, Google finally rolled out tab groups widely in the past couple of weeks. Now, an improvement could be coming to Chrome’s tab group feature — the ability to recreate them automatically.

In the latest Chrome Canary release, a new flag is present that describes a feature Google is working on. That flag, titled “tab groups auto create,” is one that has had us scratching our heads since it popped onto our radar earlier this week.

Google’s description, too, unfortunately doesn’t help matters. the company simply explains that the feature “automatically creates groups for users, if tab groups are enabled” in Chrome. What does that mean? We’re not entirely sure, but there are a few possibilities!

For one, Google might be able to remember tab groups from a previous session and drop them into a group when opened. Alternatively, Google could intelligently create groups based on similar types of tabs. At this point, it’s all up in the air. We can say pretty confidently, however, that this feature is not live in the latest Canary release.