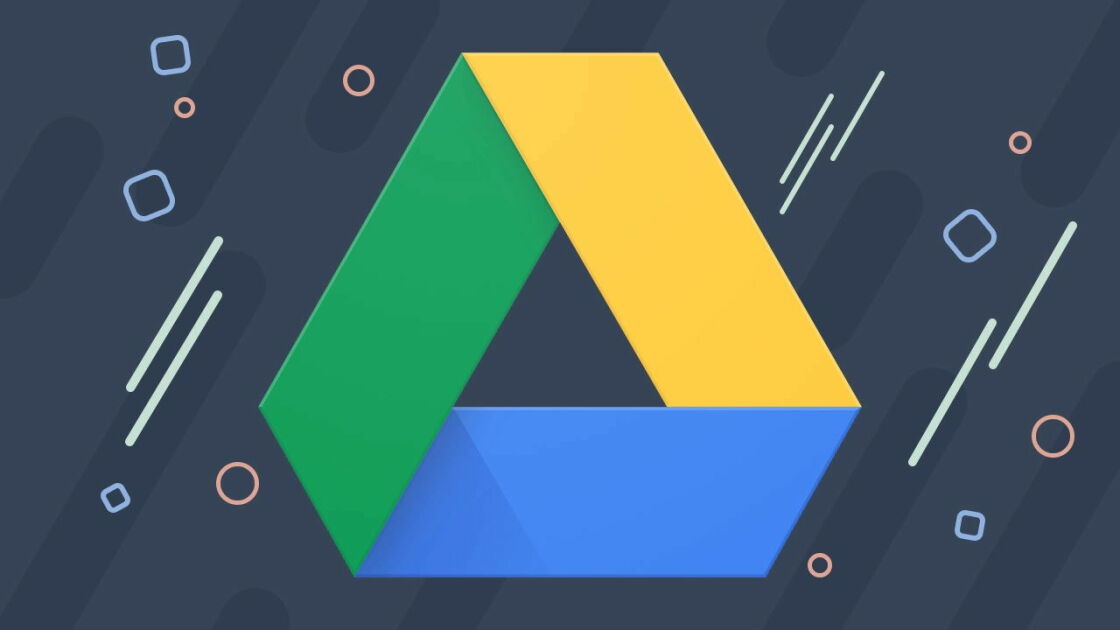 Google has announced a significant change to the way in which it cloud storage offering Google Drive handles items in the Trash today. After 30 days, they are going to be automatically deleted.

At the moment, any items placed in the Trash folder on Google Drive remain there indefinitely. It’s up to the user to load the folder and empty it. However, from Oct. 13 Google is changing the functionality. 30 days after an item has been placed in Trash it will be deleted automatically. In a G Suite updates post Google explained, “Any files already in a user’s trash on October 13, 2020 will remain there for 30 days. After the 30-day period, files that have been in the trash for longer than 30 days will begin to be automatically deleted.”

The change impacts all Google Drive users and has been done to bring Drive in line with the policies of other G Suite products such as Gmail. Any Google Drive accounts controlled by an Admin will include an additional 25 days to restore a deleted item from an active user’s trash. Also, the retention policies of Google Vault are not affected by this change.

Google says users don’t need to do anything as this policy change will trigger automatically. However, it could take “potentially longer than 15 days” for all user accounts to receive the update, so don’t be surprised if your items still aren’t being automatically deleted possibly into December this year. You’ll know when it’s active on your account, though, as Google, “will show a banner to users with details of the change” and, “will be showing in-app notifications in Drive starting today and in our Editors products (e.g., Google Docs and Google Forms) starting September 29.”