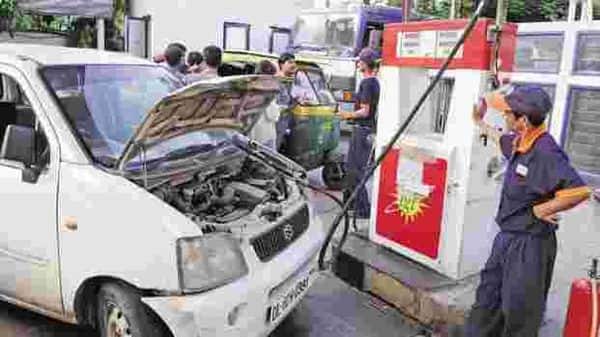 In a step towards promoting alternative clean fuel for transportation, the Union road transport and highways ministry has notified hydrogen-enriched compressed natural gas (CNG) as an automobile fuel.

An ideal blend of 18% hydrogen in CNG can be used as automotive fuel after compression. This can lower emissions, and promote green fuel for automobiles in the country. It can also reduce carbon monoxide emission by 70%, according to a study.

Transport minister Nitin Gadkari has been trying to push adoption of electric mobility as well as clean, alternative fuels, including ethanol, methanol, bio diesel, as one of its ways to reduce pollution and cut massive fuel import bill. “Ethanol can be also derived from rice. By doing this, we can save on the import bill as ethanol can be used to run cars and buses. I have requested the prime minister to roll out a policy to produce ethanol from syrup and rice. Imports will go down, pollution will reduce and there will be job opportunities in villages,” Gadkari had told Mint in an interview in June.

According to Environment Pollution (Prevention and Control) Authority (EPCA) report released in 2018, H-CNG technology is promising as it can be set up in different locations such as petrol pumps or bus depots. “It is an intermediate but important step in our transition towards a hydrogen economy. The most promising aspect of this technology is that it will allow for the utilization of the existing infrastructure of CNG buses as well as the piping network and dispensing stations. Therefore, it can be seen as the next-gen CNG for cleaner air,” it said in a report in 2018.

“Arai (Automotive Research Association of India) and IOCL (Indian Oil Corp. Ltd) have carried out tests on 6 CNG heavy duty engines using H-CNG (18% mixture) and has found that the engine has passed the endurance tests; had improvement in performance and that no visible issuewas found in the workings of the engine,” it said.